Be an OMTIMES Expert 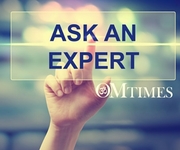 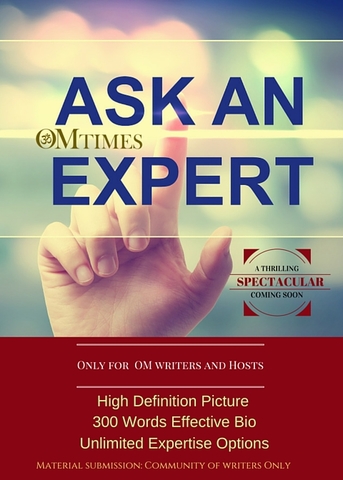 Please provide your information. High res photo of you: This is necessary to work on your materials and prepare publicity materials. We need a relevant Bio with your expertise listed properly along with your credentials. List at least three to five fields of expertise.

Hello beautiful souls, I am not sure if I understand the format. I am actually pretty good at uploading but hope this reaches the right place. Here is a short bio and a high resolution picture. Here…Continue

Angela Levesque is an Inspiration & Empowerment Coach, intuitive, mind/body educator, and energy healer. She knows that our level of awareness governs every aspect of our lives. So in her work,…Continue

Laura Brown is a modern sibyl, medicine woman, metaphysician and Earth Maven. In her work…Continue

You need to be a member of Be an OMTIMES Expert to add comments!

Catrina Stiller is an intuitive and healer who holds a MA degree in counseling. She is a Licensed Practical Counselor and National Certified Counselor who lights the path to obtain peace, happiness and success. Catrina guides people by teaching them the skills they need to help themselves reach their goals by combining her gifts of intuition, counseling education and energy healing abilities. Catrina also offers animal-assisted therapy. Catrina is an experienced healer who is attuned in Reiki Level 2 and has served with Laura Day at various Healing Circle events around the country. Catrina specializes in providing intuitive counseling services and facilitating workshops and groups.

Sunanda is a metaphysician with very strong intuitive prowess .She hails from an army background. She is an MBA in Information Technology and Human Resource . Before ‘falling IN’ for her calling – occult, she was working as an HR Consultant. Exposed to different cultures, she has a very open and independent mindset – free spirit in the right sense! Right from childhood she was drawn to ‘nature’, ‘angels’, occult. She has been a creative writer since her school days. A poet at heart and a writer in her own right.

She is now a published author. She has two books published in her name “Inspiration from the Spirit" Vol 1 and Vol 2. Both are of a spiritual genre. She is also a published columnist for OM Times. She is a published blogger for Australian magazine – 'Enlightenment Blog'.

She is an initiated healer. In 2012 she was blessed by Guru Avdhoot baba, father of Indian Healing. After her first initiation into shivyog, she had several transcendental experience, many OBE, several spirit visitations, which completely altered her perspective towards life. Through her readings, writings, intuitive guidance, healing sessions she tries to help as many people as she possibly can. Her vision is to expand her spiritual work across the globe and to touch many lives positively .She is also an attuned reiki channel.
She has many awards and distinctions to her name. Currently ranked No-3 Tarot Reader in the world, courtesy www.timessquarepress.com. She is the recipient of Lightworkers’ World Hall of Fame consecutively in the year 2013 and 2014, Lightworkers’ Life Achievement Award 2013 and 2014, courtesy www.timessquarepress.com. Sunanda is the recipient of " Tarot Super Achiever’s Award - 2012" for Tarot Diva’s in India conferred by NGO Bharat Nirman. She is also the winner of 'Super Achievers Award 2013' for 'Spiritual Counselling' by NGO Bharat Nirman. Also an International Felicitation to her name: Received Universal Humanity Award 2013 - awarded by "The International Court of Governors"; appreciations by Women International Network (WIN), Astitv mujhse meri pehchan, Indira Gandhi Technological and Medical Sciences, University of Arunachal Pradesh, The Global University Nagaland and South African High Commission.

Sunanda draws on the following spiritual tools in her work :

She specializes in the following areas :

You can reach her at www.sunandatarot.com

ok ya you are right, I need to resubmit...shall do asap

Here is the High Def Photo - Many Blessings - Dr. Haider 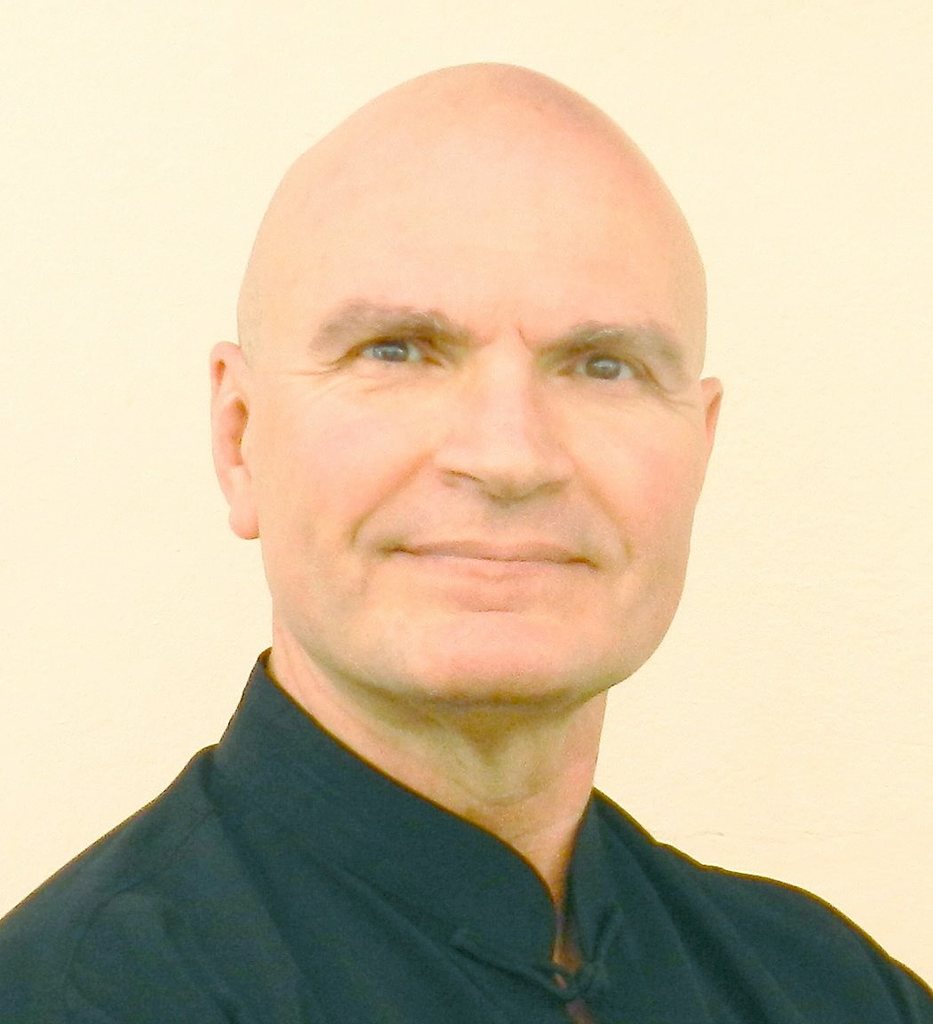 Hello all, Please open a discussion in this forum with your name and your profile @Kara and @ doctor Paul, this is not high def. The best results are with high def photos. If you want to be out there, you need a High def professional photo

Laura Brown is a modern sibyl, medicine woman, metaphysician and Earth Maven. In her work as an intuitive reader and spiritual coach Laura assists women in their personal empowerment and cultivation of healthy relationships.

With an alchemic blend of intuitive insights and coaching Laura provides clients with a breathtaking, 360-degree tour of the present, a sky high flight into the future and an actionable plan for creating all that is desired in life and love.

As an intuitive reader Laura seeks to illuminate the path before each client and provide you with the support needed as you work towards your highest aspirations. Her goal with her work is to remind women that the starting block to any healthy external relationship is a strong and ample internal relationship with the self. Healing on this level transforms our lives from the inside out.

Laura draws on these natural and learned tools within her work:

Laura specializes in the following:

“I want to give my clients permission to have fun, live out loud, love themselves for the exceptional Goddess they are and never settle for less than absolute mind-blowing, fulfilled living. I believe in reconnecting women to their voice, their desires and to not hide from them. This is a journey that is deeply personal to me and a calling that reaches the deepest parts of my soul. “

Laura resides in Colorado with her family and can most often be found on the yoga mat, in the kitchen whipping up a delicious treat or curled up with a glass of wine/tea and a good book. Kara Johnstad is is known as a Voice-Visionary, Singer-Songwriter and Mentor to Voices Changing Our World. As a top voice expert Kara has helped thousands with her "breakthrough" voice techniques to open their voice channel and she shares with us the secrets behind this powerful instrument and the role it has to do with aligning our body mind spirit system and tap into a huge field of abundant creative energy.

The Voice Your Essence™ lifestyle & coaching company is committed to growth and empowerment of spiritual leaders, luminaries, creative conscious entrepreneurs and artists who sense that their voice is the missing link to personal power, authenticity and presence

Kara has lectured at the prestigious University of Music in Berlin “Hanns Eisler” as a member of the voice faculty, teaches at the University of Popular Arts and the Landesmusikakademie in Berlin and is co-founder of Yoga Voice Berlin. She has performed on all five continents and holds masterclasses and workshops internationally.

She is available for voice events, keynote talks, personal coaching and workshops.