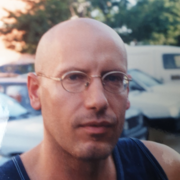 In the series of 12 articles, I will present you The Karmicons Evil organization (carmic-cons), the aggressor that is behind the poverty, illness, violence and suffering on the planet Palki and Earth, too.

“Why we all have to die so nobody could live? 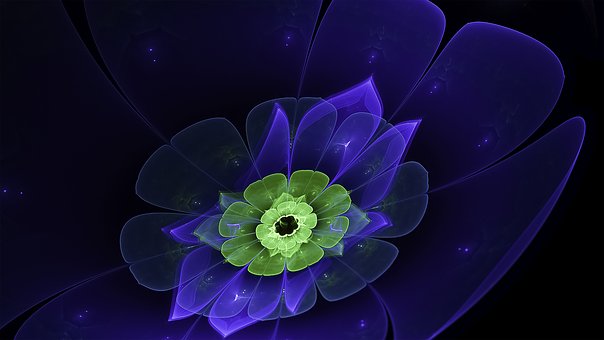 Karma is supposed to be the consequence of so-called bad and good actions. For the bad bad, for the good good. In fact, karma, bad and good is for us bad karma, very very bad.

Karmic organization use karma as a tool for controlling galaxies, solar systems, and rules all the life on the planets. They are crime gang that is falsely presenting them as »spiritual school«.

Karmicons are manipulators, liars, and sadists who enjoy abusing and torturing other beings.

In the beginning, there was no beginning

Existence, All That Is was never created and will never disappear. Besides that basic fact, we have two explanations about the Existence, one of them is calling it Creation.

The consequential model claims that all is happening one after another. First, there was Absolute Nothing. From Nothing, the Creator created himself and his beard, then Life, then Absolute Awareness, then Energy and with it all worlds and beings.

That’s not true because it’s not possible to create something from nothing and from nothing something, as well. Energy can not be created nor destroyed. Same goes for Life and Awareness.

Consequential model is not true because it’s not possible. All is happening at the same time. We have limited awareness so we think things are happening one after another. With limited awareness, we are watching the moving movie that is composed of still pictures, scene after scene.

With Wide Awareness, we can see the whole Movie at the same time. In both cases, the movie is already completely filmed. doesn’t matter what kind of awareness we have the movie is already there and it has an end, too. There is no movie we would start to watch while the movie team would be still filming and running not to be caught by the audience.

The same applies to the Movie of the whole Existence. All is already present and happening now, but we are not aware of it because we have limited awareness. Whole Energy already exists and is eternal. Life and Pure Awareness are eternal, too. They were never created and they will never be destroyed. They are from ever to forever.

What is Awareness? Is it the Tao, the one that can not be described? Awareness can be also Tao, and I can easily describe it. Pure Awareness is our personal Beingness, and it is Awareness we Are, that we Exist and that we live.

We are Aware beings, beings that are aware that we are aware of. Absolute Awareness is collective Beingness, collective Awareness of all beings. Not in god, in Awareness, we are all One. Beingness is one and whole, so simple it is. If we can not describe it, it’s not Awareness.

The basic characteristics of Beingness or Pure Awareness are perfect Peace, Oneness and Wholeness, Transparency, Tenderness, and Benevolence.

From these are coming other useful characteristics as Love. With bending and perverting those natural characteristics they turn to their opposites and become harmful and deadly such as fear, manipulation, lying, and violence. Evil.

Beingness, Pure Awareness is our Essence, our primal and real nature. We are Being and we have and wearing body for moving and acting. The mind is our second tool for thinking.

It’s funny that our Beingness, our personal and collective Pure Awareness is their Unawareness. They are not aware of the Awareness and they don’t know who they really are. They live on the surface and are completely submerged into the attention that is non-stop jumping from object to object.

The caveman was his body. He thought with the wooden stick that was his mind. A thinking man thought he is, so he was. Aware man is Aware Being, he is aware that is aware.”

Senad Dizdarević is the author of a new model of simultane and natural way of life in which we are all real, original and sovereign beings. He is also a planetary mentor for awakening and development of the planet Palki. Senad is the author of book series »Letters to Palkies Messages to my friends on another planet«. Visit him at https://www.letterstopalkies.com