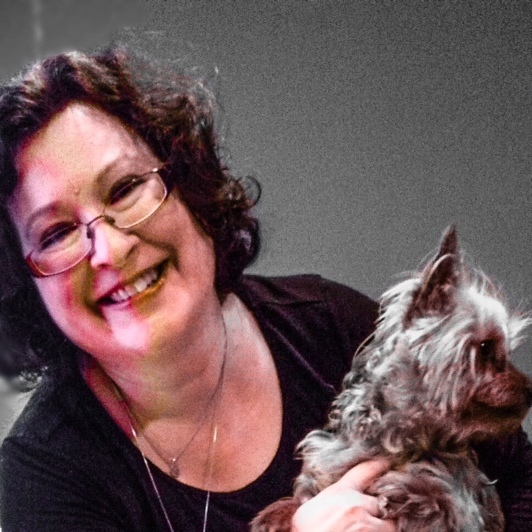 Lynn Zambrano has not received any gifts yet

Please provide a brief Author Bio ( 60 to 100 words maximum, please. )
I am a cosmic student continually learning. My learning thus far includes: life as an empath & intuitive, active listening learned through nursing, and courses taken in: LaHo Chi (energy healing modality), Healing Touch, Chakras and Angel Light Healing. I share my experiences and learning through my articles,one to one sessions and my learning center at LynnZambrano.com

Are there additional websites where you can be found?
All things healing 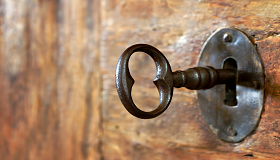 Empaths and HSP are sensitive individuals who face many daily challenges because of the way they perceive energy, emotions, and non-verbal information contained in their environment. They also are deeply intuitive. When I use the word energy it is referring to the energetic vibration being emitted. This vibration contains information, which you might perceive as emotion, or may have information that you know intuitively without being able to identify the source. You know but can’t explain why or how you know. This page is a storehouse of my own working theories, and also my understanding of the information I’ve gleaned from others. Though you may see me refer mainly to empaths it also includes HSP as well. There is a fine line that separates the two, and I suspect down the road it will be proven that it’s really the same thing and the only difference is the intensity. According to writer and psychotherapist Elaine Aron, about 20% of the population is HSP, further she explains that being so was a desirable trait during mankind’s very early history. During hunter/gatherer times this attribute allowed us to be an early warning detection system, helping us survive harsh environments where predators were numerous. She has also done studies that appear to suggest that HSP have lower serotonin levels. This ties in with your ability to detect subtle change and fluctuations in your environment and also explains why many of us suffer periods of depression. Science is slowly catching up and validating our experiences. Read More

Where is Love & Acceptance ?

People spend a lot of energy pursuing love, approval and appreciation. Thinking that once found, it will make them whole, complete and give them peace. Does it?

I've noticed that when I seek love or approval it is elusive and hard to find. The pursuit itself leaves me feeling insecure, unloved or lacking in some way. Why is that? The more I want it, the less I find. If searching for something outside of myself leaves me aching then perhaps the solution isn't outside but…

Are You On The Dark Side Or Light?

Humans are dualistic by nature. We are both of spirit/source energy and ego persona/matter. When we are about 3 years old we start developing our sense of self/individually primarily by labeling and judging our perception of what is appearing. If we never learn to temper this as we grow older we become more separate from our own spirit as well as others. Which leads to feeling loneliness, isolation and even abandonment. We have ultimately abandoned our spiritual self through constant…

What's The Purpose Of Empaths?

That's what started my journey. I wanted to find the answer to why me and what am I suppose to do with the empathic gift. What's the purpose?

I have felt different all my life. Struggled with being in the company of others, never feeling accepted by them. I was that odd girl, the quiet sensitive one. The spooky intuitive one "is she reading my mind, how does she know that?" I questioned traditional religions and read/ learned as much as I could about them. The question I had…

Is The Cart Before The Horse?

When I talk about mindfulness and being present sometimes I forget that those are actually steps b and c. Step a is being open to what is. Open to what is, allows us to be present without the ego mind thoughts and conflicts that arise.

I wake some mornings from a dreamless sleep. Before I remember that I am Lynn and slip into her thoughts... about her dogs needing to be fed, or chores to be done, or worrying about her kids, and in that moment I am aware and in the presence of…

Welcome back to OM Times, Lynn. Here are the guideline which may have changed over the past months.

This is a group we suggest to everyone:

Here is the link to the submission guidelines:

…and you are invited to join the OMTimes Creative lounge FaceBook page at :

We are very happy to have you back as part of our community. If you have any questions, feel free to contact me or Kathy Custren

This Ning App is not visible to members on the Main page.