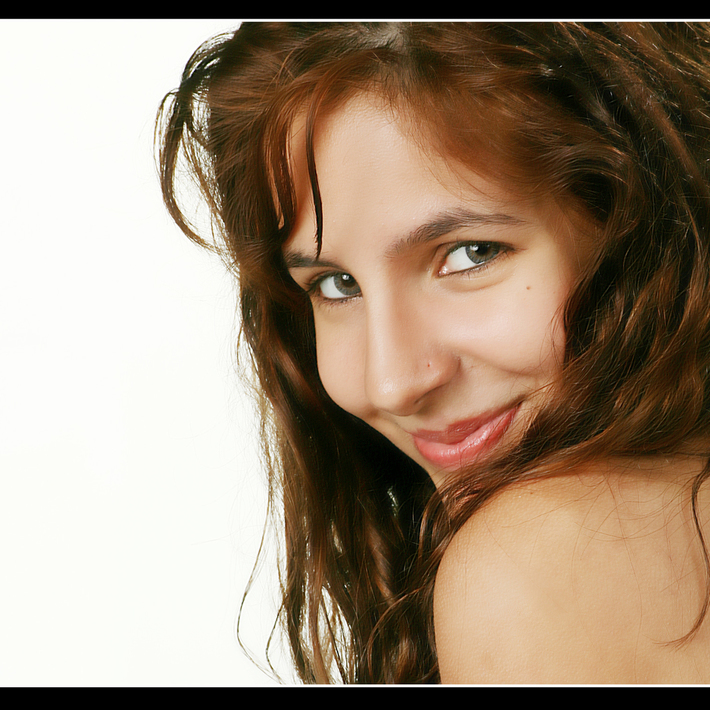 Our life is a veritable tree; our roots lie in centuries. What are our feelings and longings? They are our branches that spread around; which fill our life’s tree with love, devotion, faith, bhakti et

An interview with my longing.

I have always carried on my journey of life, besieged within my mind, my intellect as the blast of gunpowder. Just as I lose myself in the social and mundane spheres, in the same way the surrounding by the whirlwind of Peace and disturbance brings about a clash between virtues and vices. The threads of my breaths are running in a most critical and unendurable plight, perhaps it is the same Ocean of ‘existence’ which the sages and prophets of the past have hinted at, but a special longing keeps whetting my mind.

For example, take Lord Buddha’s spiritual quest: whatever passes in his mind, during the six long years of his mental and intellectual struggle, only the Buddha can explain. There is no account available. My ‘self’, however, ever requires a detailed account of that inner, spiritual conflict. In the same way there is, no doubt, a mention of the detached minds of Kabir, Krishna, Jesus, and others; what were their feelings when their Sanskars, gradually met obliteration? When all their trammels and restraints were broken, how did they feel? This question arises because everybody has their own experience, unshared by others. The longing, to know of their personal experiences, always stirs in my mind.

We forever remain ignorant of this subtle, spiritual journey of great people personages. When accounts of these important moments of their lives are available, then we form an idea of their so momentous journeys. Then starts spiritualism. Every common person thinks that this path is meant only for special people, they are only mediocre. How can they embark on this spiritual quest?

Someone might have thought about it as I do, or might have ignored it. But I have ever been longing to undertake their spiritual journey. Today, keeping in view my life’s journey, I wish to fulfill this longing, for I don’t know what my future has in store for me. If I look now in my life, I anticipate my future to be very bright. But when will this journey find its successful culmination? I do not know whether it will happen in the next life or during this very ‘existence’. However, I will relate my subtle spiritual quest. There may be some other individual sharing with me my longing. So today, I entrust to you the second series of my longing. Whatever it may be, accept it as my life’s journey.

When my mental anguish introduced me to Nature, I lay peacefully in its lap. A question suddenly arose and knocked at my forehead. I realized that though the achievements of great human like the Buddha, Krishna, Nanak, and Jesus are much talked about yet none bother about to realize what mental or intellectual trials and tribulations they had to go through. The problems, they had to face, how they managed to get through all bondages and restraints and felt relaxed. In other words, there is not much light thrown on how they oriented from their physical journey to the inner spiritual exploration.

Link with nature had already made me realize that my life was entering the stage of relaxation and the atmosphere of peace now gave me this feeling that this season was most appropriate for meditation. Therefore, though I did not believe it, I had to. For whatever I had heard so far about religion had made me take a stand on its path. It was very difficult to digest.

The soft flight of existence, coupled with the new rapture of a tranquil life when wafted me away. Then prayer and devotion came forward to look after me. Then this question arose intending to carry my incomplete dream to completion, for it was only in the moments of peace that I assessed my deficiency in mental journey in compassion with Buddha, Krishna, Nanak, Tao, and Jesus. Then it came into my mind that today as I have embarked upon my inner journey, I must reduce to writing every incident or experience of mine in detail. Whatever it was, I will not detract anything from it. However, as my academic qualification was limited, I was besieged with the question whether or not I would be able to do justice to this undertaking.

Then words came and broke that siege. First, I had the bliss of peace and contentment, then came extremely beautiful writing which enriched me. Not to mention I could not believe myself that this whole work was being done by me. The first book took one month for its completion, the second book was written nearly in ten days; the third in about twenty days and so on. These seven books represent seven stages in the life of an individual. The first worldly stage, the second mental and intellectual stage, the third the egoistical stage, the fourth the stage of awareness, the fifth the stage of extremely subtle awareness, the sixth and the seventh stages represent the flow of energy in various channels.

Life can take such a turn as well—I kept standing lost in this surprise and life went about its own work, fulfilling its own mission. What should I say about the present state of my life? In fact, I have nothing to say. My six year's journey of life is, in fact, the travel of books which detects every profound secret of life and brings it into limelight before me. I have paused but life marches on and introduces me to all its feelings and perceptions—its realizations. It reveals to me the secrets of birth and death, of human and of nature, of birds and beasts, of God and the Universe. It also adorns itself with verbal garments and gives a smile. Let us offer our gratitude to this smile and our blessings. Let us pray that life fills everyone with its manifold smile and bliss!

- When the wind blows in the same directions as everything else in the creation, then deep thoughts kept ignorant off the same…
- When the mind kept on flowing in the spools of thoughts, then no feelings took upon itself to slow down to break…
- When the consciousness travel through the emotion, none of the awareness took upon itself to awake…
- When in the environment of L.A.’s speed of life, gazed at Silence, being separated and saw the disbursement of realization;
-… Continue

I sensed that:-
“The seed of understanding ever awaits the advent of spring or appropriate time to sprout, when it will sprout, when its aromatic feelings and perceptions will make life fragrant; “for seeds and spring season have a close relationship. Shall we celebrate our living together when on the soil of our ego are growing thorny shrubs of wishes and desires, which do not let the mutual compromise between the seed and spring to fructify? When the fever of egotism has already dried up… Continue

The skiff of my life is passing through the unfathomable ocean of quietude with the oar of prayer. In this pilgrimage, there are also the rainbows of experience, but they carry little significance for me, why? My being does not like any experience which cause disturbance in my silence. I wish to be lost in quietness. Quietness that quietness which is my existence, that is my life...

“Detachment”, is the state of that way-farer who is sitting in a skiff in the open sea but has been caught in a sea storm, who neither knows how to swim, nor has any control over the skiff.
In this dreadful spectacle of death the critical state of the tremulous being is like the living of a detached mind which is just in the plight of the drowning person.
The stage of detachment is just like the state of one lost in a dense wilderness. Who walks with sense, no doubt, but finds… Continue

All Right is your birthday!!!!

In behalf of the Administration and the managers we want to let you know that , today is a very special day. A day to celebrate and cherish the day you were born. May your day be filled with love, blessings and all your heart desires. Let the Angels embraced you with there love now and forever. With love and blessings.
Namaste
Ms. Gypsy

“Fly free and happy beyond birthdays and across forever, and we'll meet now and then when we wish, in the midst of the one celebration that never can end.”
Richard Bach

We all came to wish you a very happy birthday,
Happy sun return!

Gary Jacobsson said…
Hello Shaheer! I like your passion and your page!

Thank You for adding me as a friend :)

How to Dial the Spirit for Directions