Free will, life-changing decisions, karma and soul themes. All of these variables and more can insist on crashing into each other with extreme force for some who are trying to overcome the fear of loving. Yes, the absolute fear of loving and giving away too much of ourselves.  Spiritually, we are discovering the concepts of unconditional love and detachment from outcome. As evolving beings, we are…

The Best Thing Since Sliced Bread 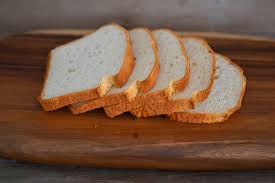 In opening a line of thought, this literary excursion includes two favorite subjects, words and food. Both are important staples, in any life, really. Both serve as markers of change and evolution, from academic and anthropological standpoints, as well as physical and spiritual ones. There are a few points of understanding that we may choose to acknowledge as we…

Love can change lives in an instant.

"Fear Not, For I Am With You:" Attending the Dying in Hospice

How do we take the promise that we are never alone and that this material world is not the lasting one?  How do we  assist others as they cross the bridge from physical density to spiritual  lightness?  How do we sit in the center of someone’s most critical life moment and ease the experience from one of fear to one of love? In my experience as a Hospice chaplain and spiritual care provider to both patients and families, what may at first be  a…

To live in a world where creativity reigns supreme is a place in our hearts that can exist today, if only we shift our perception about how we value our resources.

I want you to imagine a simple world where we carefully consider how we spend our resources of time, talent and energy. Where community and its relationships are put first. Where would you spend your time? What would you contribute to your community and the world? Would your time follow natural cycles or old…

Hurry Sickness: Are You a Casualty?

Are you always in a rush to get something done or be somewhere? Do you spend your days playing “catch up” but feel you are always a “day late and a dollar short?” If so, you’re in good company. As a society we seem to be stuck in “fast forward.” There is actually a name for this condition: it is called hurry sickness, a term first coined by cardiologists back in the 1950’s.

The symptoms are easy to spot—are…

“12 Ways to Eat Slowly… and Enjoy Your Meals More!”

In the west we tend to eat fast food, gulp down our food, and run to the next meeting and end up with indigestion.

In Europe they take time and enjoy their food, dinner can take hours. They have some wine and have friends to talk to… and the conversation makes the evening a wonderful event. …

The Relaxed Soul on "ONENESS"

Buddha took a flower and held it up high.

Then a soul in the…

A lot has been spoken, written, analysed, deciphered, discerned regarding the ‘twinflame phenomenon’ . Yet to most of us, it still is quite a mysterious or shall we say an in comprehensible , mystical union. Why so ?

Well we fall in love with someone, isn’t that enough to get by ?

Why categorise it into twinflame, soul mate stuff ! Reminds me of that song …” I don’t care who you are ? what you do ? as long as you love me…” Actually ‘love’ is all…

Grows World Wide - Eggplant grows all over the world and is considered one of the healthiest foods on the planet. From temperate to tropical climates eggplant is very easy to grow and will provide you with great health benefits. …

The Relaxed Soul on "The Past"

Look back with great love.

For the past has made you who you are today...

and who you’ll be tomorrow.

If you’re ever in the mood for nachos… this quick and easy recipe is wonderful tasting and healthy. 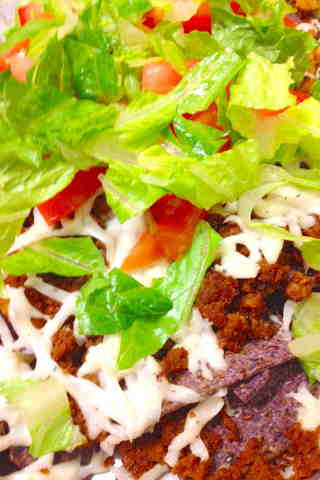 And it will take care of your…

The holidays are over. The bills are not paid.  The 10 pounds you lost in June are back and hanging on for dear life.  The sunny days help you get out of bed, and the rainy and snowy days make you fall in love with your flannel sheets.  You hear through the grapevine that your ex, you know the one who you so desperately wanted to call on New Year’s Eve does something to remind you why you dodged a bullet by lounging on the couch watching that one last holiday movie and passing out in a half…

The Relaxed Soul on “Speak Less”

But when you do speak…

Stress is on the rise, more people each year are reporting stress as being a problem in their life: effecting their work, home life and health. After years of depression, stress and barely keeping my head above water with our modern, frantic pace of life, I finally broke down, and after a couple of months off work with stress I finally quit. It was time to get out, heal myself and get some perspective.

Labrador Tea or Ledum Groenlandicum is a plant that grows in the Pacific North West and has been used by the Native American’s for hundreds of years. It also grows in Europe, Greenland, Canada,  near spruce trees… and you normally see Ledum poking out of the snow early in the spring. …

The Relaxed Soul on “Purification of the Mind”

Our mind can be clear like water reflecting back our life…

Or it can be frosted over with desires.

Our mind keeps us wanting pleasure… … 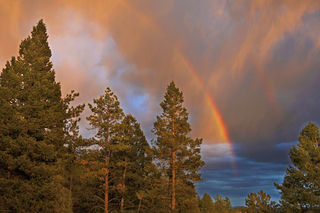 Many of us grew up with the iconic film, “The Wizard of Oz,” and will never forget the closing scene where Dorothy clicks her heels with the ruby slippers and recites, “There’s no place like home” in succession three times. Instantly, she is transported back to her Kansas farm and reminded that she was able to go home whenever she simply asked.

Perhaps it really is…

I love you because I love you

He sat across the table from me, with a tight line drawn across his mouth and stony eyes.  Those same eyes could laugh, be filled with light and express unimaginable love.  But tonight, they were cold and hard. He had decided that a deep friendship I had formed was more than that, and that I had rejected him, betrayed him.  He pulled all expressions of love inside, and lived the remainder of his days with me unable to allow himself to feel, to express the love he felt.  He…