http://www.juliegeigle.comSometimes in life you come to a fork in the road and you say to yourself should I go left or should I go right?

If you are faced with a fork in the road in your life today here are FOUR simple tips to help you make the best decision.

Don’t just ask God to help you out, but really open your heart to DIVINE…

Courage is a Choice

Courage is a choice. It is available to all of us not just a select few. Courage begins with the desire to want something different in your life, something more. Courage often comes when we get tired of being beaten down and are ready to rise up and claim the powerful being that we are.

In every moment you have the right, the power, the…

The Fallacy of Resistance

What We Resist Persists

Most of the nagging issues in our lives stem from our inbuilt resistance to certain people or circumstances. There is a simple dictum that the universe follows, “whatever we resist, persists.” It is like there is a conspiracy going on! Whatever we wish to avoid seems to bump into us again and again. As such it is not a conspiracy, but the simple consequence of a universal law in operation, the law of resistance.

We all live within the boundaries of our… 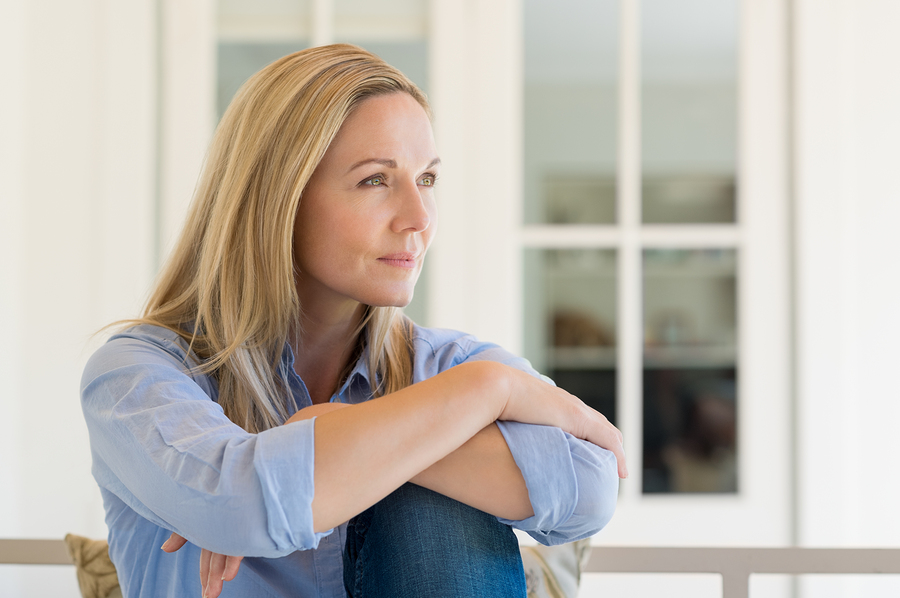 Self-awareness means having a definite perception of your own personality, beliefs, strengths, weaknesses, and emotions. It means you understand your needs, desires, habits and everything else about yourself.

This allows you to fully understand other people as well, how they perceive you as a person, your reactions, and attitudes, and how you respond to them at…

The Seventh Ray, also called the ray of order and magic, is the most…

Scientific research papers provide a framework where researchers communicate the results of their research and the methodology they used during the entire research before drawing conclusions. A standard structure is used in these essays where the researcher presents the research in an orderly manner. A good research paper, therefore, requires a good organization of ideas before doing detailed research on each concept. The first thing is to put the order of your sections into considerations.…

There are a lot of predictions about 2017; rumours that a wave of energy is going to hit our planet and that energy will place many of us in the 5th dimension. Some people are even saying that 2.3 billion people will move to the 5th dimension. Well, let’s talk about it a little bit. First let’s understand how predictions work. It might sound funny but one thing that is fundamental to remember is that a prediction has nothing to do with…

The Adult Indigo: Balancing the Duality of Challenges and Gifts

Adult Indigos struggle with polarizing emotions on how to conduct themselves during this revolution of change. Some days they may feel intense anger over the current injustice taking place. Other days, they may meditate and center, preferring to foster in change through positive intentions, prayer, or silence. The most probable scenario is they fluctuate between these two extremes depending on the day or hour!

What is an Adult Indigo?

An Adult Indigo belongs to…

For years now we have heard, from many of our most prodigious spiritual leaders, that fear and love cannot occupy the same space, for fear is not love and love casts out fear.  Therefore, many of have spent those years trying desperately to rid themselves of fear, thinking that that act will somehow cleanse them to be the true spiritual beings that they are.

I know it will feel like sacrilege, but what if it isn’t true?  What if it is not true that we should get rid of our fear in…

What a strange title for an article. Strange for many because it acknowledges the obvious—God is not human. Strange because the thought is embedded in many of the religious teachings we have encountered over the years—God exists within the spiritual realm. Strange because we never refer to God in human terms—as having thoughts, experiencing feelings, having preferences, or taking action. Wait, Wait, Wait! There’s a problem with the last one and it’s also linked to…

Is It Time for Soul Healing?

Is mankind on a path to annihilation and the destruction of earth? Or are we at a point in our development where we are in need of healing our connection to God and understanding ourselves as soul beings?

In the current timeline for mankind, we are at a point in our existence where we are being shown the destruction we have caused earth. Our soul wisdom is asking us to view this path to extinction for so many species including ourselves. We are being asked to wake up to our…

Many of us are very intrigued by the idea of ‘Abundance manifestation’. We feel that it’s not everyone’s game or we are not skilled to magnetize as few lucky ones do. Let’s look into the meaning of the word ‘Abundance’. Abundance is a sense of having enough and feeling happy about it. Abundance does not connote being ‘ultra rich’ or becoming a millionaire or billionaire per se. It is a state of contentment.  And this ensues ‘flow of uninterrupted energy’ into…

So many of us seek to define new boundaries. It seems to happen all the time no matter how we define our world, or even our larger cosmic universe. When we get right down to the words we use in setting various boundaries, it can be very enlightening.

One of the first impressions of seeking new boundaries, to me, was in history class. Remember studying the great explorers who sailed on mighty vessels?…

Who's Got You Covered: Why Healthcare Matters

Despite nearly 9 million gaining insurance since the Affordable Care Act, there are still 33 million people without health care. This if problematic for many reasons. Why does insurance matter? Why do people remain uninsured? How can those that are uninsured find affordable ways to get insured?

The Importance of Insurance

The Divine Feminine and the return of Sacred Wisdom of Creation

According to patriarchal traditions the archetype of Lilith, that symbolizes sensual desire and fury, is something to be tamed. However her archetype shows us several keys for harmonizing the imbalance between the masculine and feminine, and for freeing ourselves from repressed or unconscious inner feminine parts. When each one of us will take responsibility for this rebalancing…

Dulling The Pain: The Science Behind Modern Anesthetics

Improved pain control is arguably one of the most significant advances of modern medicine. The modern use of anesthetics have allowed surgery to become a relatively simple procedure for mitigating illness and disease.

Before the widespread use of ether and chloroform in medical procedures in the early 1900s, a patient undergoing a tooth extraction or amputation had very limited…

Negative Habits You Can Discard

If we want to stay fresh, youthful, and alive in this world,we can forsake some of our habits. Repetitive habits makes us feel comfortable, and eventually lull us to sleep.

Not all habits need to be removed – just the ones that will rob us of success and happiness. Here are some examples:

Thinking Everyone Else Has More Success Than You. In biographies and autobiographies,  enjoy reading about how someone else became successful, but while we might get ideas from…

Not Feeling Good? 4 Things You Might Be Allergic To

Allergies can disrupt your daily life simply because they typically make you feel bad. Itchy eyes, sneezing, a rash or numerous other allergy related symptoms make you feel sluggish and uncomfortable. Have you ever felt that way but just didn’t know what was going on with you? Here are four things that just might be the reason as to why your body is acting up.

Have you ever jokingly told someone you’re allergic to housework? Did that thought originate in…

Well just in case you did not realize it.. ha ha.. life is different than it ever was before.  The global year 2+0+1+7=10. 1+0=1. The number 1, in numerology, is the number of the "I am", the number of first, new beginnings and leadership.  With the outcome of the election, we have all, no matter who you voted for, arrived in uncharted territory.  This is not a political post, but let us just say we are all being forced to deal with change.

The global year of "1" promises to…

Looking Ahead to 2021; A Numerologists Sense of What's Coming...

Are We Listening to Our Kids?