The Relaxed Soul on Merging of Spirit and Science

Science is a tool that’s slowly merging with Spirituality.

Attachment to Love - Pain and Pain

Love, the greatest elixir, sent as the ultimate gift to every person on this planet. Everything stems from Love when you think about it. Lack of it however often breeds many a complicated emotion filled situation, but when we genuinely feel it, we are the best person to be around.

But one thing that appears common among us is that with loving someone, comes attachment and attachment causes pain more than pleasure.

This article is simply inviting you to inspire exploration of…

Now that spring is right around the corner Wild Mustard Greens will start popping up all over the place. Mustard Greens are in the same family as kale, broccoli, and cabbage and have the same kind of health benefits. Mustard Greens lower cholesterol, and contain very large amounts of glucosinolate that’s great for preventing cancer. And Mustard Greens contain lots of anti-inflammatory agents too thus helping with…

The Relaxed Soul on Past Lives and Relationships

We all come to this venue to meet souls, souls we have met time and time again, some of those souls will helps us on our path, others will keep us from growing.

Think of friends that you clicked with right away... you’ve been meeting these same…

Perilla Leaf or Shiso Leaf is found in Asia including Japan, India, and China and used in cooking and as an herb. Perilla Leaf is full of Omega 3 fatty acids and Alpha Lipoic Acid… and thus helps prevent cardiovascular disease and strokes. According to the University of Maryland Alpha Lipoic Acid helps lowers cholesterol and trigs levels… and also works to alleviate depression, and helps treat cancer and arthritis too.…

The Relaxed Soul on Spiritual Healing

A man from Australia has eczema of his right hand for 20 years and has gone from doctor to doctor trying everything.

Then he decides to use spirituality to heal… within 6 days his hand is like new.

Why is it that modern day science/medicine does not…

Metaphysical Cause of Illness 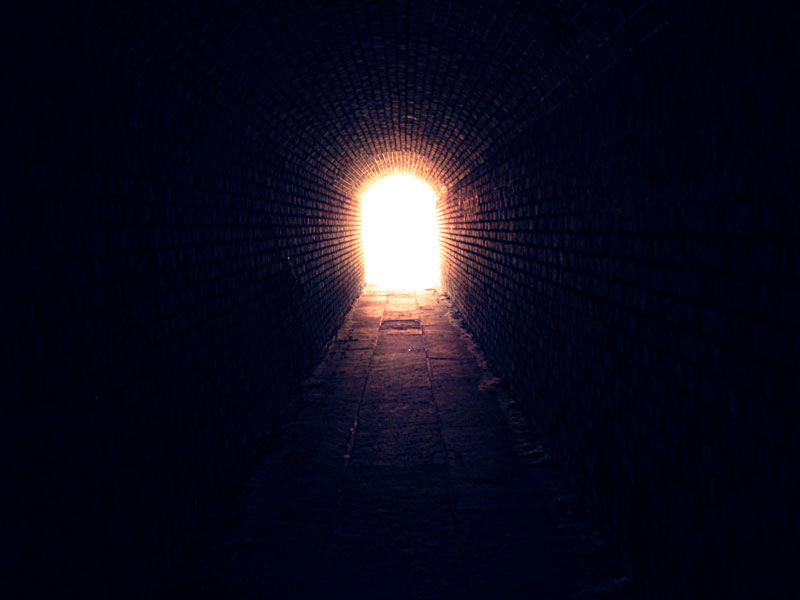 I have took a bit of a hiatus from my blogging in the last week or so, not for any writer's block reasons, but because I was simply just exhausted. Writing a blog, working full-time (yay!), additional freelancing, boyfriend,  Reiki Master Class, weekly Reiki Circles...well you get the point, it can be a bit overwhelming, and when you add too…
Continue

Grindelia is a plant that grows in North America and it’s wonderful for colds, flues, and coughs… Grindelia is known as a very good expectorant breaking up mucus. Grindelia is calming for the heart, lowering the heart rate and soothing nerves, and also helps with lung problems such as asthma and bronchitis because it relaxes…

The Relaxed Soul on the Path to Bliss

As we journey our down life's path and master our souls

direction.Each day we can be lead down a different direction

and journey of life. We can be on this quest for half a

decade not knowing which direction to turn or go in.

When one takes time to be still within nature and meditate,

or do yoga, healing arts. This can be a very useful and

powerful, rewarding tool for our personal growth.Guidance of

ones thoughts can… Continue

I was more than surprised this morning when I googled the terms “bookcast” and “bookcasting.” I had imagined that what I was expecting to see in the results would have been common practice in this day and age, and yet I actually saw very little of what I had in mind. Moreover, I couldn't find entries for the words in Wikipedia, nor in the Wiktionary. In fact, this is the best definition I…

7 Vows of Compassion for World Leaders

All our political candidates need to be sent back to compassion school. They need to take vows before they run for office that they will have compassion for we the people, for each other, for our global family, for the earth. These candidates need to become more than talk show hosts or master of ceremonies trying to woo us for votes. We condone such terrible behavior on television, candidates attacking each other, doing anything to win. Politicians shouldn’t be allowed to act so hatefully…

What's Your Excuse to Procrastinate?

Most people at one time or other have procrastinated, which is normal but when it becomes obsessive and chronic then there could be an underlying psychological disorder behind it. Procrastination can result in additional stress, a sense of guilt and crisis, loss of personal productivity and social disapproval for not meeting one’s responsibilities or commitments. Avoidance also prevents us from entering into our creative process and keeps us from experiencing life to its fullest. …

The Relaxed Soul on the Power of Silence

If we sit in silence everyday we begin to see… that most talk means nothing.

Soon we find silence is much more important than talk.

Through silence we become……

Stillness in the Midst of a Storm

Stillness in the Midst of a Storm

Meditating upon my golden cushion

lightning and I break in two

I focus back to within—

are they from this stormy night?

A gentle reminder knocks within

keep negative views out of mind—

in the silence between my thoughts

Chuchuhuasi is a tropical tree that grows in the rainforests of Brazil, and has been used for centuries by the natives to cure disease. Now science is finally getting around to working with Chuchuhuasi and finding that it’s a great antibacterial and antiviral agent. It boosts the immune system and fights off cancer and especially skin cancer. Chuchuhuasi supports the adrenal glands making it great for stress. Full of…

The Relaxed Soul on Seeing with Different Eyes

Today a new amphibian was discovered in Northern India.

Tomorrow who knows what will be discovered.

Dear Me: It's Time to Heal Your Heart

Growing Old is All About Maintenance

18 Signs of a Psychically Sensitive Child