Don’t Do Anything for Your Partner.The Best Relationship Advice?

Living 'IN' with a Spirit

Spooky ? yes! So how does one live ‘in’ with not a ‘flesh’ and ‘blood’ entity but in real terms with ‘ether’. Now it does sound way over ones head! Honestly it happens and happens in the most surreal yet ‘real’ manner. The good part is you have 24/7 company; you are never alone, but the flip side is you are unable to live with the real, so called ‘normal’ genre of mankind. You sound crazy, nobody is able to comprehend this ‘weird’ phenomenon except the ‘Psyche Allies’ you have. So let’s…

Have you ever noticed that success isn't really based on environment, upbringing, education, being from a certain neighborhood, etc.? Even those from the most humble beginnings can rise above their circumstances. History proves this over and over.

Though some successful people might simply attribute their accomplishments to luck when asked how they’ve done what they’ve done, that’s not all there is to it. In fact, some of us would even say that there’s no such thing as luck at all.… 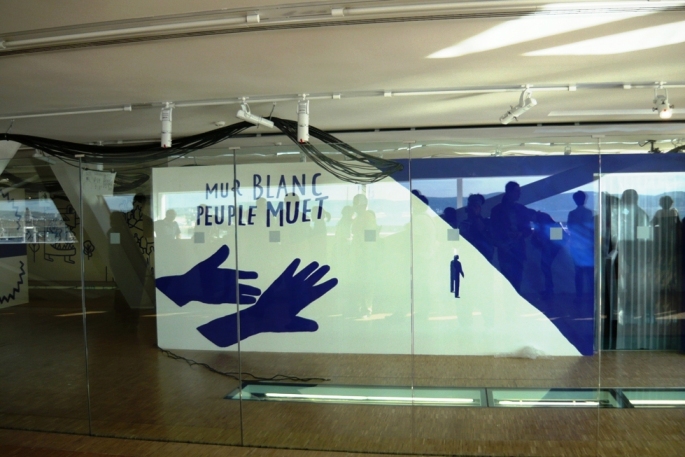 We often wonder what is life, what is worth living for, if there is ever a truth behind everything, if this truth is relative, universally confirmed, objective or subjunctive.

As to discover the truth no matter what level, we practically need to develop a sense of presence, of…

The Relaxed Soul on “One Within the Other”

With quantum physics everything is entangled…

So everything you look at is God, …

Has Time These Days Left You Feeling Flattened?

Is Time Static or Malleable?…

To Judge or Not To Judge?

Have you heard people say “Do not judge”? What does it really mean? How can we not judge? Does “not judging” mean we do not think or have opinions?  I hope not!  We are supposed to use our brain.

We judge and distinguish all the time. We judge if it is safe to cross the street. We judge if a certain food is good for us or not. These types of judgments are positive forms of judgment.

The Ego Vs. The Spirit

The ego is an experience that every human on Earth is connected to, specifically as an energy that creates identity. It is used to help in defining our self and how it relates to the world. It creates experiences as well as expectations and definitions. It is usually the basis of belief and identity at almost every level. When we think of success, fortune and other aspects of our lives that relate to the identity, it typically holds a basis in ego.

While ego is a necessary component…

“The Three Actions of Spirituality”

There are three specific actions for people who are spiritual.

Actions that create a better world.

The New Rich Through Stewardship

Imagine a world where there are no charities. A world where you are provided shelter, your meals and clean water never in short supply. A bountiful world, your health needs are met at every turn and mentors and teachers are found in everyone you meet.

This is the world you were born into. And what a glorious world it is! Heaven on Earth!

This world does exist,…

Chicory Root has been around for centuries and has many health benefits… and it has been used as a coffee substitute for a long time. Roasted chicory has a very rich dark colour, and bright full flavour that smells and tastes similar to coffee. Plus it has many great benefits that are not found in coffee.…

The Relaxed Soul on “Many Different Souls”

There are souls that have spent time on other planets,

There are souls that have spent time in other dimensions,

There are souls that are eons old.…

It’s a simple, almost whimsical question.  It brings a sense of levity to a situation, makes it seem less overbearing.  There is something about rhyming that… 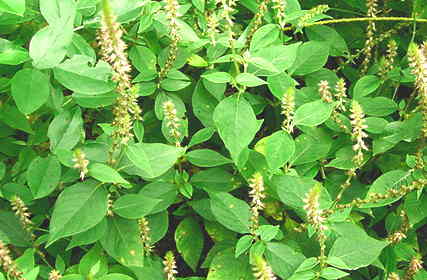 The Relaxed Soul on “A World Full of Love”

In the next few years we will ascend to a new way of being,

We will create loving societies all over the world.

All illnesses will be cured.…

Parenting is a daunting task because you are responsible for the happiness and well-being of your child from the moment of birth. As a parent, your job is to love your child unconditionally, protect and nurture them and prepare them to live in this physical world. Wouldn’t parenting be so much easier if your child came with an instruction manual?

The truth of the matter is that your child did come with instructions. That information can be found by looking at your child’s Numerology… 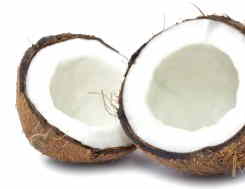 The Relaxed Soul on “In Between Lives”

I’ve done many between life regressions with people…

and they are all the same.

When we die we go through a tunnel of light and review our life.…

sesame seeds will do your body good.