The Bliss of Being Empty

The great Persian mystic Hafiz once wrote, “I am a hole in a flute that the Christ’s breath moves through”.  It is a simple line of poetry but beautiful and, with a closer look, there is much to be derived from it.

To be a hole in a flute is to be the part of the instrument that is not there.  That is not to say it does not exist; the hole indeed exists, and without it, we would not have a flute, not a functional one anyway.  But what is the hole?  It is an empty space, a…

Walnuts are well know for lowering cholesterol and for being full of lots of Omega 3 fatty acids. But did you know that Walnut Leaves are very healing and work well for curing cancer? It’s true!

Grows All Over - Walnut trees grow all over the world in temperate climates like North America, India, Russia, Middle East,…

The Relaxed Soul on “How Loud Should We Speak”

All the great sages speak softly... for there’s no need to shout.

For love speaks from the heart.

Always speak with the right volume for any…

All intuitive messages come through energy.  In one of my intuition development classes, a student raised his hand and asked, "What is this energy thing about, how do you feel energy?" This energy thing is metaphysical energy. It is thought to be the energy that connects us all and has created everything.

Sensing energy is actually not difficult to do, your body does it all the time. In fact, your body and your brain are built to tune in and feel energy exquisitely. Scientists have…

Linked Into What’s Behind the Mask of Life: Infinite Consciousness & Universal Knowing- Part 2

“No problem can be solved from the same level of consciousness that created it.” Albert Einstein

What is Infinite Consciousness?

There are lots of wonderful herbs that can help with septicemia or blood poisoning.

Take it Seriously - Septicemia is a life threatening problem, go see your doctor right away. Remember taking antibiotics is not great... but it’s much better than dying. But lately there have been lots of antibiotic resistant…

The Relaxed Soul on “Little Words of Hate”

A woman was asked if she new the meaning of the word “socialist” and she replied...

“No... but there better not be any of those around here!”

And so it is that we don’t even understand the words we use, the racist slurs we place…

The Incredible Lightness of Dogs

In communication sessions I may receive stunning insights from my canine clients about the temporary nature of life on earth, the power of higher energies direct us, the medicinal properites of  love....but often, in a reading, the animals simply want to share the joys and pose questions about the fun side of earthly life. Like young children with unfiltered speech, they honestly and spontaneously share what seems exciting to them.
Soon after I acquired 5…

Challenging times can be overwhelming and difficult to shift. In Part 1 you discovered how learning life’s lessons can release unwanted situations, why it’s OK to be vulnerable and ask for help and how duality gets in the way of happiness.

In Part 2 you are invited to release the rut by; remembering that this too shall pass, embracing and…

Here is a great tasting rice and beans salad that’s great hot or cold... and it has wonderful nutrition.

And brown rice and beans together makes a complete protein.

This Whole Foods/Plant Based recipe easy to make, and will…

The Relaxed Soul on “Are We Ready for Our Power”

If we take an atom and clone it and put one out into the future, and then change the one we have with us, at the very same time the one in the future changes. And the very same thing happens if we do this experiment with the pasta, in fact all we have to do is think of a change and it happens to these atoms.

You may have experienced periods in your life where things aren’t going to plan and life just doesn’t make sense. It’s as if all your work, positive thinking, manifesting, goal setting, trust and dreams are slipping away as you quickly approach the, “Why bother?” stage. A stage where it feels like you can hardly shift out of bed, let alone shift into a perspective of persistence and new beginnings.

During testing times the usual strategies to overcome challenges may seem…

Atheism: A deeper Look into the UnKnown 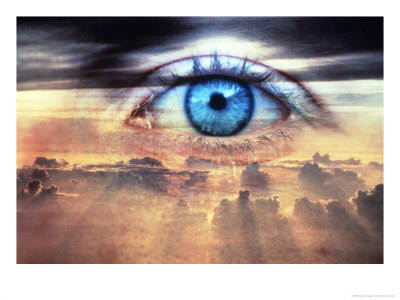 One day a friend sat me done and surprise me with a video of atheism at first I was stun. Then I laughed and said I don't care what you believe, if it makes you happy.

Further study on the subject indirectly allowed me to see something that I believe was over looked. God has many definitions and all of them break down to a simple notion of system. In…

The Curative Power of Beans... They Have Powerful Healing Abilities

Beans or legumes have been around since the dawn of man. Early man found bean pods and starting eating them... noticing they could thrive on these wonderful packets of nutrition.

Some beans don’t contain all needed proteins, but when combined with brown rice, seeds, nuts, corn and other grains they become a full… 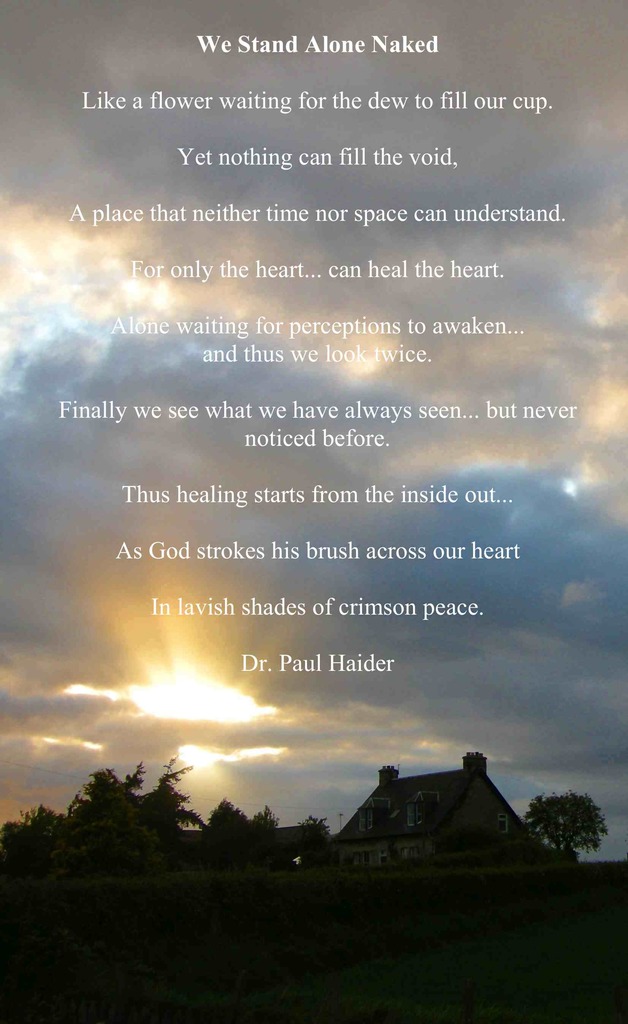 I knew you once
in a garden
fair and smiling.
Hollyhocks growing
out of your long braids.
You held my hand
as we walked toward the summer's end.

I see you now
and you smile
shy as though you had never loved me,
but those paths of green have woven
a crescent around your heart.
At center pure,
an honest and upright stalk.
The part only I can see
through the hollyhocks
of our childhood garden.

How to Cure Leaky Gut Syndrome

Some people have leaky gut syndrome which is actually very closely related to celiac disease. And leaky gut syndrome allows toxins, bacteria, and other infiltrates to move into the body from the gut because of large (microscopic) holes in the gut lining... thus causing lots of symptoms and creating liver problems, autoimmune disease, and more. …

“The Relaxed Soul on Heart Time”

We come and go over and over again to this plane... in order to answer that question.

We have opened the door to this time and place... but…

SACRED SPACE, WE ALL NEED IT 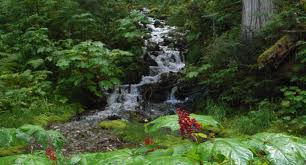 Sacred space, is a place where YOU feel the sacred. A place where you can go to be quiet and meditate, pray or just be with your higher Self. It can be anywhere and in any time. All…

The Importance of Energetic Consciousness