Healing Anger is Not Impossible

There are many ways to break free of anger.

Watch and Find Out More.

This is Music on your Brain!

This Music on your Brain

Music as entertainment is the tip of the iceberg. Music is a hidden giant with far ranging impacts on our health and learning. It is easily accessible and inexpensive! What is wrong with this solution? Why it is not used more?

Music stimulates regions of the brain responsible for memory, language and motor control. That is scientific fact. It should be a staple in schools, rehabs and hospitals. It was required in ancient Egypt and…

Science is a Limited Religion

Many times when I am teaching spirituality, I run into the question of the scientific validity and proof that spirituality is true, real. I suspect that happens because of my scientific background - like attracts like. I certainly had to move past old beliefs rooted in science to be open to something bigger. That doesn't mean I have abandoned science. It means that when I need to be in MIND, I use science. When I need to be in SOUL, I use something else.

My own path found me resistant…

I have a strong reaction of repulsion to violence.  I cannot watch violence on TV or movies - I cover my eyes.  I cry and become nauseous when I read about or see violence done to children.  The picture I have attached of the Iraqi girl tears my heart out.  I saw this on Facebook, and the story says she lost her mother to war, and drew this to go to for comfort.  Even as I write that I am…

Sampa is a very nutritious food that’s made for cleansing the body of processed food... and it’s also a very good food to have around for emergency purposes... and it tastes great!

Sampa needs no refrigeration and will keep for 5 years or longer in an air tight container. …

The Relaxed Soul on “Don’t Get Caught Up”

Don’t get caught up in anything,

See your work as important,

And never assume that anything is more important than…

The Most Important Thing

The Most Important Thing

What is the most important matter that mankind faces?

That question was asked of me in a random telephone survey some time ago. I thought for a brief time, and asked, “You want my honest opinion?” On getting an affirmative answer, I asked further, “And do you want the truth?” At this point, the pollster…

and will help you regain the quality of life you deserve.

Listen to my story of healing…

Love is a Constant 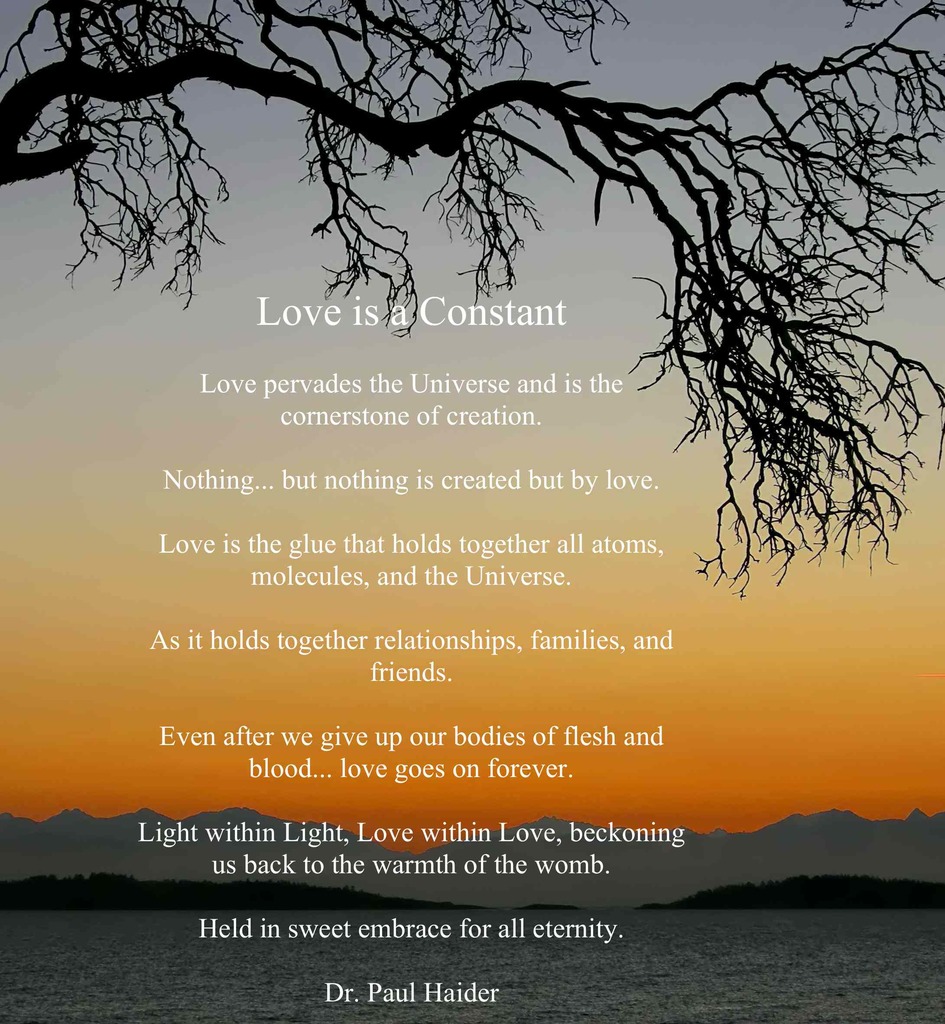 Question: If you and your loved one have separated, in what ways can you embody the Masculine and Feminine on your own?

Mary Magdalene: All of you have your inner Masculine and Feminine. This is something I spoke about in great depth through the messages that were given to Mercedes and then…

The use of self has come to be a birthright to all of humanity. Wise stewards, even if they know their heart well, find a way to move their lives along without ego. True champions look for ways to lift themselves, their community, the planet and conscious up with innovation of our hidden…

Manifesting With Your Intuition - The unbeatable combination

Manifesting with your intuition is an unbeatable combination. In fact, it's probably necessary to use your intuition to manifest efficiently. Your intuition is what guides you to just the right places, things and people that the Universe brings you, to make your desired manifestations happen. It is the final step in manifesting but it is one of the most important steps.

The steps to manifesting are:

Break the blocks that prevent the energy of manifestation from creating…

The Well Intentioned Ego: A Call for Ethical Standards for Holistic Practitioners

I have studied and practiced psychology for 20 years and I have been a Reiki Master for 15.  I have been a student of metaphysics for nearly 30 years.  And through out that time, I have been uncomfortable that there is no code of ethics for metaphysicians in holistic practice.  There are "little ethics"; a Reiki master will teach her students some standards, and there are associations that require you to adhere to a standard for membership.  A…

The New Age of Social Media 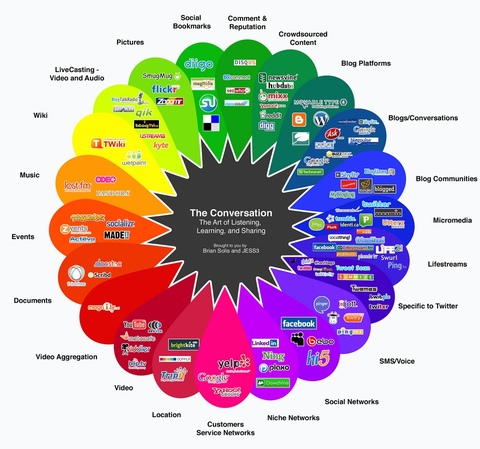 It is time to do what you love without exchanging your energy in such a way that compromises your integrity.

The New Age is upon us. The New Age that celebrates diversity of spirit and values even exchanges of energy. What do you exchange when you offer services for free because you…

How to Stay Healthy in a Chaotic World

There are many toxins, terrible foods, and more in the world that can play havoc with the mind, body, and spirit.

Here are some simple ways to stay healthy during chaotic times... no matter what’s happening in the world! …

The Relaxed Soul on “We Must Wake Up”

All the great spiritual people of the world are saying something that I must bring to the worlds attention, and this is not what I like talking about... believe me... but I feel it’s absolutely important.

The great seers say we have more greed, ego, and lack of paying homage to God, the Universe, and the Tao than any… 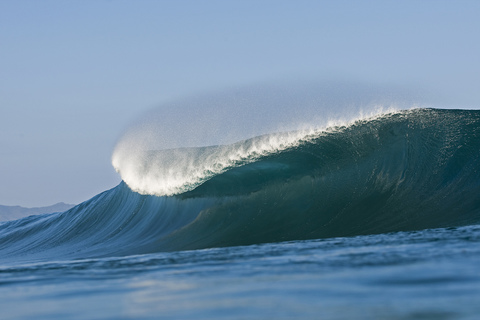 There is a hunger in all of us that wants to be understood. To be fed. A core ideology that grumbles at any taste of freedom from the ache of longing. The soul knows what it wants. Without question. It was born to know. And We - YOU - put limitations on what your soul can have, what it can experience, and what it can express. And so it damns you. It damns you with guilt, with…

This wonderful herb comes from China, Korea, Vietnam, India, and Japan and was first talked about in the 1400’s for creating long life. But Jiaogulan has been used down through the ages long before the Chinese Herbalist Zhu Xiao first described it in his great book “Materia Medica”.

Other Names - Jiaogulan has…

The Relaxed Soul on “Where Did They Go”

The Romans built a huge civilization... but were are they now?

The Greeks created an empire and have long since departed...…

(« Spirit of the Night » by John Atkinson Grimshaw)

« Perfect Magic » is the 9th opus penned for the « 30 Songs for the Sunny Season » project. It was completed on February 6, 2013, and is the first new piece to follow the compositional rush that…