Freedom & the (Illusionary) Pursuit of Happiness

“Before you can inspire with emotion, you must be swamped with it yourself. Before you can their tears, your own must flow. To convince them, you must yourself believe.” – Winston Churchill

Money and Spirituality in the New Paradigm

So, ‘The Shift’ has come and gone, right? And yet money still exists and the world hasn’t come to an end. So what exactly has happened, and how do we make sense of working with old, existing structures in the new paradigm?

Too often lately I’ve heard people lament that they have to pay for services that they believe should be free – such as spiritual guidance from those who have chosen that as a career. There’s some huge anger and resistance around the idea of paying when you…

The Relaxed Soul on “Consciousness and Hypnosis”

Consciousness and the unconscious... we have only scratched the surface.

Milton Erickson the father of hypnosis was paralyzed as a young child.

The Amazing Healing Power of Boswellia

The Golden Ripple of Faith

Living on mother earth is filled with magnificent miracles.  They are wonderful occurrences that come through divine intervention.  Things just happen in the most extraordinary of ways. Just as you feel as if you have lost all hope, this surge of power runs through you. It is an electrical bolt of magnificent grace that showers upon your life. As Mahavatar Babaji says,” have faith. Everything depends on faith.” That means to be like a mountain;…

There are lots of natural ways to help your child when they have a tummy ache.

Here are a few ways to make it better... and keep it from coming back.

The Relaxed Soul on “See the Good”

See the good in all things.

Gather the good and use it in your life,

Multiple the good and give it unto others,

Thus we can create the world we want... one soul at a time.

We can create love in the midsts of anger,

We can create peace in the midsts of violence,

We can create hope when all seems…

One of the highest form of ‘sadhana’ is ‘Sri Vidya Sadhna’, also called the yantra , tantra , mantra sadhna. One needs to get initiated by a Guru to venture into this divine union with the universal energy ; the abode of gods and goddesses and merging with the universe. It’s one of the most powerful sadhna to burn your ‘karmic debts’ and to re write the script of your life with the blessings of all the ascended masters, gods and…

4 Reasons to Be More Playful

At some point in our lives we have forgot how to play.  I was recently at the pool with my son and I watched the moms sitting dutifully on the edge watching their young happily play, but never getting in themselves. Do we really want to forgo an experience only to ensure the integrity of our hair and make-up? We seem to value appearance and/or outcomes over the experience in many ways.  Can we ever master the art of living from the pool’s edge or does it require us to dive in and risk the…

"The Oneness of the WE" - Video by Dr. Paul Haider

New Scientific Experiments Show Beyond a Doubt We are All ONE.

Watch and Find Out More!

WHAT DO YOU CHOOSE?

The royal couple welcomed their first baby, George Alexander Louis, into the world in a London hospital on Monday , 22nd July 2013.  Attention has now turned to when the prince will be baptised, with speculation growing that William and Catherine are eager for a simple ceremony. It is likely to be split into two parts, with a formal christening being followed by a private celebration for close family and friends.

Did you know that there is not a motor vehicle on the road today that does not have a blind spot? And that the only way to eliminate a blind spot is to add some extra mirrors? The same is true for us in our human vehicles on our spiritual quests.

The tricky thing about our personal spiritual blind spots is that often times we don’t even know we have them. We come by them honestly.  There are a variety of reasons we have blind spots- cultural imprinting, personal history,…

"The Tragedy of Captivity - Where did it all go wrong? Sacred Bonds with the Sea re-visited"

"The Tragedy of Captivity - Where did it all go wrong? Sacred Bonds with the Sea re-visited"

With the unceasingly emotional debate and outcry about the tragic plight of whales and dolphins in captivity, it seems appropriate to revisit the sacredness of these highly intelligent and beloved animals. For eons, the indigenous people have revered whales and…

The Healing Power of QiGong

QiGong is a Very Effective Healing Art from China

QiGong is a very old practice of healing that started out like Tai Chi to create balance and also create healing. QiGong is some where between 3 and 4 thousand years old and has a great history of heal people. And it’s an art that one practices that creates calm, peace,…

11 Things That Keep Us Shining

11 Things That Keep Us Shining

There could be more than a million ways to consciously elevate our spiritual vibrational energy. Here are 11 important things to remember that might help immensely.

1. Free your mind, heart and soul from the past! Forgive, forgive and forgive some more! It is so important to practice empathy and compassion with detachment. Take your self down to the vibration that left you feeling hurt. Feel it, acknowledge it and let…

Beginning To Understand the Soul

The soul exists as part of a larger, interconnected dimension, which, belonging to an entire pattern of interconnected dimensions, makes up the world as we see and yet don’t see it. To exist in our own little world without tangible proof of other aspects of the larger world can mean to deny a fundamental truth of harmonious existence between the earth and the powerful presence of things yet to be discovered, things that mirror our natural world in… 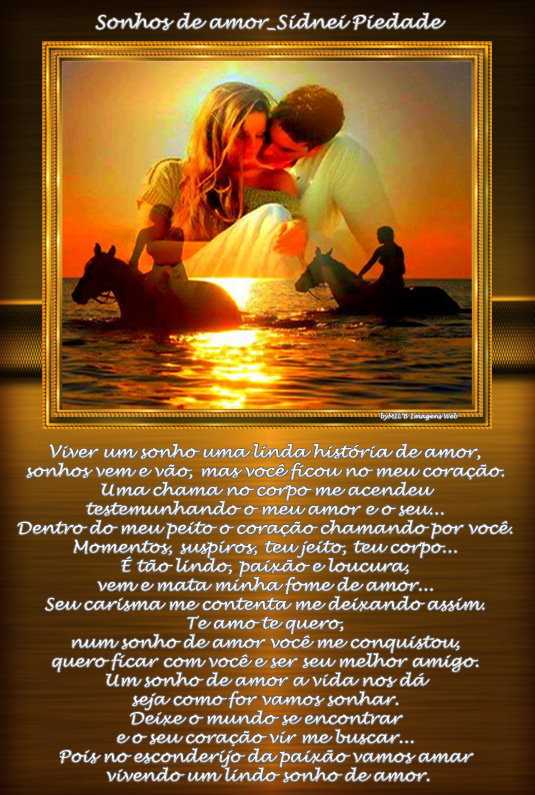 The Relaxed Soul on “Bliss”

Bliss is that which cannot be put into words...

For all words lack understanding until one sees the light of love from within.

Then and only then can one elude to Bliss.…

COVID 19 is a Life-Lesson on Embracing Uncertainty