“Every now and then go away, have a little relaxation, for when you come back to your work, your judgment will be surer.” Leonard da Vinci

Remember the ‘old’ days when it was okay to leave a building screaming for joy at the top of your lungs? How long has it been since you have had the chance to listen to the sound of glee at the local elementary school as recess begins or school has let out for the… Continue

I would like you to take a moment and reflect on the words “my one sweet life.” Do you feel a sense of privilege and honor being here, being alive, being You? I think that we are so blessed to be here and in this experience call life, and loving this life is a key element for succeeding in it.

When I learned to love my life, I unfolded a high state of… Continue 9 I who am host to God am worthy of Him. 10 He Who established His dwelling place in me created it as He would have it be. 11 It is not needful that I make it ready for Him, but only that I do not interfere with His plan to restore to me my own awareness of my readiness, which is eternal. 12 I need add nothing to His plan. 13 But to receive it, I must be willing not to substitute my own in place of… Continue

CryptoNumerology & The Apotheosis: Adding Another Layer To Dan Brown's Latest Mystery
By Gary Val Tenuta, author of The Ezekiel Code Two books have been released this year, each focusing on the esoteric underpinnings of the foundation of the Unites States of America and the symbolism related to these underpinnings that are scattered all over Washington… Continue

Drumming Through The Loss: Creating Your Own Personal Drumming Ceremonies

A few weeks ago, I lost a dear, beloved friend, Brindle, who spent over 30 years playing African Diasporic music, and was one of the most powerful women drummers I know. Brindle was the lead percussionist in Pele Juju. Shortly after her passing, she was honored at a drum and dance gathering. When I first arrived, I felt so overwhelmed with grief that I wasn’t sure I could even drum. For her sake, I found the courage to enter the building. As I began to play a traditional life celebration… Continue

Experiencing My Own World without End

I was at a conference that was training people to be speakers. The program was held near the beach, I believe it was South Padre Island. While I was there, we did a lot of cool exercises including using one’s imagination in “entering” the body of another person (that is a story unto itself).

Anyway while there, they showed a video on “If this was the first day or the last day of your life”. It was a concept that I began to play in my head. I woke up early the next morning and started… Continue

Is Your Intuition Real Gold or Fool’s Gold?

Intuition can be a powerful tool for making decisions, but how do you know that your gut feeling is coming from inner awareness and not inner resistance? Hidden fears can cloud your insights and steer you wrong. Your instincts may be like fool’s gold instead of the genuine article. To discover if you’ve mined true inner wisdom, use the following steps for mindful exploration.

1. Think about your current situation and note the quality of the emotions and thoughts you’re experiencing.… Continue

To be emotionally free you can’t remain naïve about relationships. Some people are positive and mood elevating. Others can suck optimism and serenity right out of you. Vampires do more than drain your physical energy. The super-malignant ones can make you believe you’re an unworthy, unlovable wretch who doesn’t deserve better. The subtler species inflict damage by making smaller digs which can make you feel bad about yourself—for instance, “Dear, I see you’ve put on a few pounds” or “You’re… Continue

The Decree of the Golden Circle of LOVE 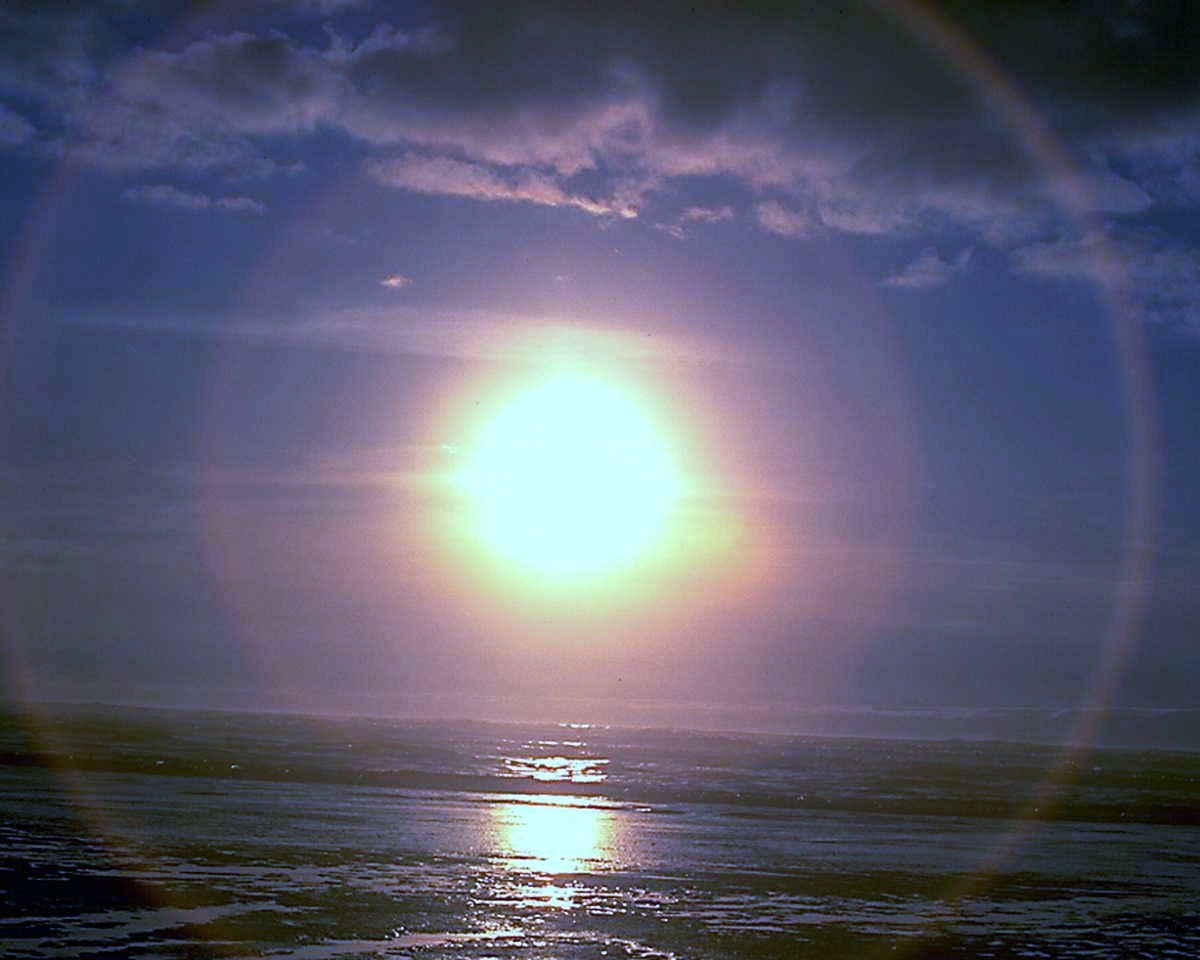 The Decree of the Golden Circle of LOVE
In this living moment of the eternal now, I AM merging my 5D awareness with my 3D awareness. I am connected to MY I AM PRESENCE that completely guides my life.
As I invocate and decree, I AM in full service to the Christed Light. I AM pledging to honor my Creator, my Self, all others,… 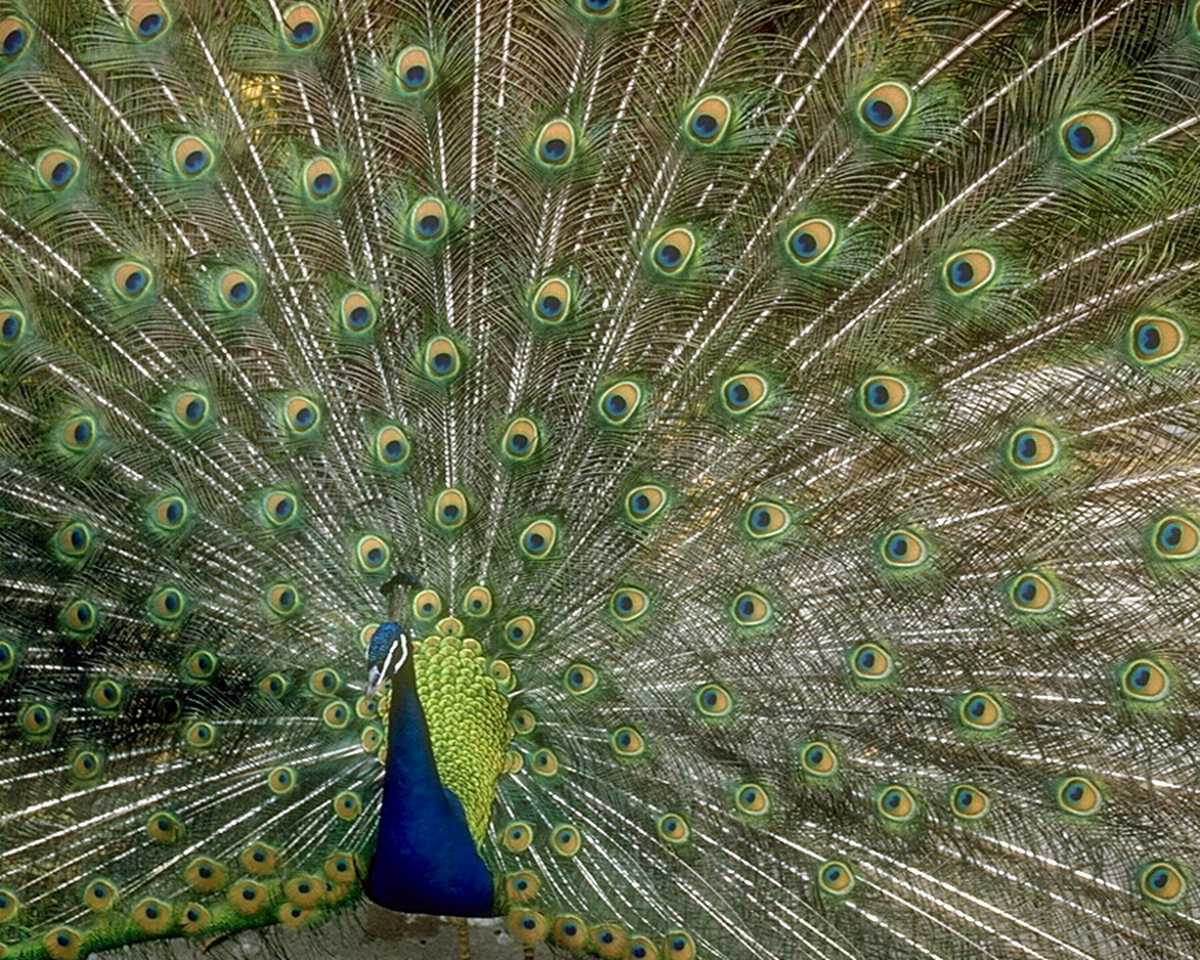 I am creating wealth, affluence, opulence, and opportunities for the world every day in every way, as I am anchoring Heaven on Earth. And So it is for it is now written and done. So be it.

Namaste and hugs with joyous miracles and divine blessings,

Music that's food for the soul,... and the ear

Raise your hand if you really enjoy listening to the music on the National Public Radio show Hearts of Space. To those who raised their hands, bless you, but you may not enjoy this article. If you didn’t raise your hand, I agree with you, that music puts me to sleep. In general such music is typically intended to relax the mind and aid in meditation. In order to not be distracting such music typically is of slow tempo and evolves slowly. As such this music is not really intended for listening… Continue

The Power of Expectation and How it Affects Your Health

Summary: Can your beliefs physically hurt you? If you merely expect to get better when you are ill will you? Studies confirm that the power of the placebo affect has a profound impact on how we heal. Take care to foster positive beliefs that benefit your health and well-being by being aware of how you program your mind in various situations.

We Accept Positive and Negative Suggestions without Conscious Thought
Once, when I was nine years old, I came down with a horrible… Continue

Creative Visualization and The Law of Attraction

October is surely one of the most enchanting months of the year. Our spirits reawaken to the world as we take note of the changing season. The long days now give way to darkness as evenings cool and nights lengthen. Energy crackles in the air as leaves swirl at our feet and are sent to whirl down the streets.

As the days grow shorter and the cold sets in, instinct signals us to stray from our diets as the natural process of hibernation begins. Work with your instincts and plan your… Continue

Do You Enjoy Will Power and Self Discipline?

Let’s examine the ideas of will power and self discipline, because both of them are helpful tools to make your life happier, healthier, and more successful. Does thinking about will power make you cringe, or does it make you happy?

The idea of will power has several concepts wrapped into it: self-discipline and self-control and focus are some. On the opposite side, you might find impulsiveness or the inability to delay gratification.

If you want to be successful, I… Continue

Dear Me: It's Time to Heal Your Heart

Growing Old is All About Maintenance