Are you making space for new energy to come in?

Putting your ducks in a row isn't always easy, especially when you run out of space for your ducks!

One of the best ways to quickly manifest things you desire is to prepare space for new energy to come to you. Being organized, neat and clutter free sets up your space to allow the energy to flow easily. This is all energy 101 basics. Energy wants to flow and the more it does, the more quickly it can create things for you. But if…

The art of release is a force of love to be recognized! It changes everything into light, transforming a soul through the healing of many lifetimes and karmic debt. We can be living in bondage of fear and hurt, not consciously aware of how much we can be holding inside that holds us back. We really do have the ability to be living a life of abundance and manifestation. It can be painful to let go of all our attachments but…

Many people who have hypothyroidism have an autoimmune response going on that causes their thyroid symptoms and other symptoms as well.

This comes about because of eating sugar, refined carbs, artificial chemicals, wheat, spelt, barley, GMO products, lots of cooked food, not enough B vitamins, and other inflammatory foods,…

The Relaxed Soul on “You are What You Believe”

If you think you are a loser… you become a loser.

If you think you are lost… you will be lost.

"When inward tenderness finds the secret hurt, pain itself will crack the rock and 'AH!' let the soul emerge." ~ Rumi 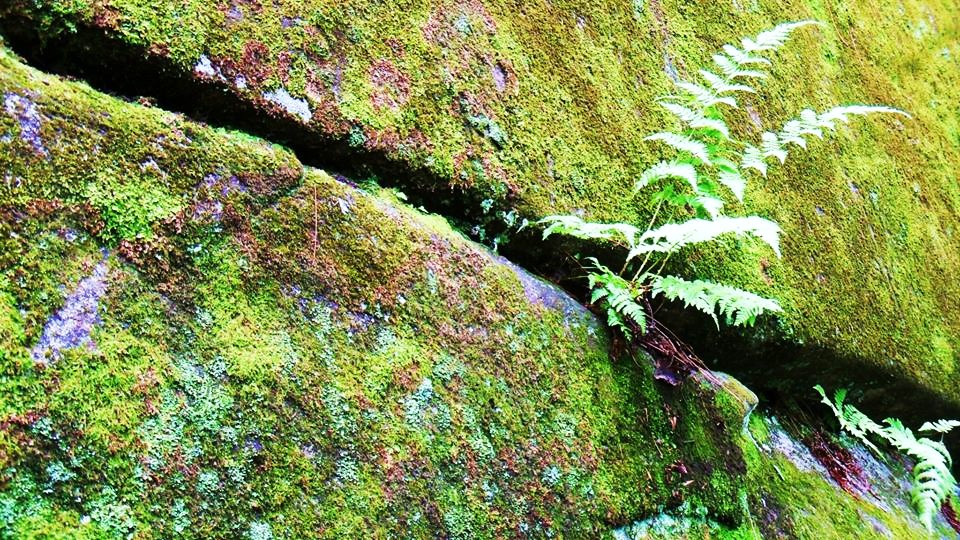 When we find ourselves in hurtful situations we often close up to protect ourselves. We feel a vulnerability lurching just below the surface of who we believe we are, and so when that threat appears, we construct walls in attempt to block the pain and…

The Relaxed Soul on “What are We Holding On To”

When my father died he was in the hospital with a massive heart attack.

Bamboo grows all over the world in just about every climate, and the tenders shoots can be used for food.

Bamboo Shoots are very popular in many asian dishes… and their used goes back thousands of years. …

The Relaxed Soul on “Giving the God Heart”

We teach our children by example, we give them lots of stuff, and fill their lives with hoards of things that make them feel good for a while.

But later when the chips are down they feel abandoned, alone, and deceived.

Guess Who's Coming to Dinner? Dining with the Dead! (part 2)

Trust, like death, is an act of total surrender. It doesn’t always come easily, and we draw to us experiences in our lives that either take us closer to or further from trust. We may believe it to be sought outside of ourselves or bestowed on us by others, but ultimately it rests within each of us.

What are we surrendering to, when we follow the path towards trust? Ourselves, and Source. We’re surrendering to the idea that separation is a fallacy that exists only in our…

The failure of the medical establishment to have any positive impact at all on the ongoing surge of chronic, degenerative diseases is exemplified in their hubris stance that the miraculous and sacred human body is just too dim-witted to know what’s best for it. Dietary fat is not only part of your evolutionary physiology, it is a necessary component for optimum health. You simply can’t have good health and longevity without it. This inane, incessant programming that “fat is bad for the body”…

The Healing Power of Stinging Nettles… An Herb with Multiple Uses

Nettle is a powerful herb and food that works wonders for all kind of bodily reactions. 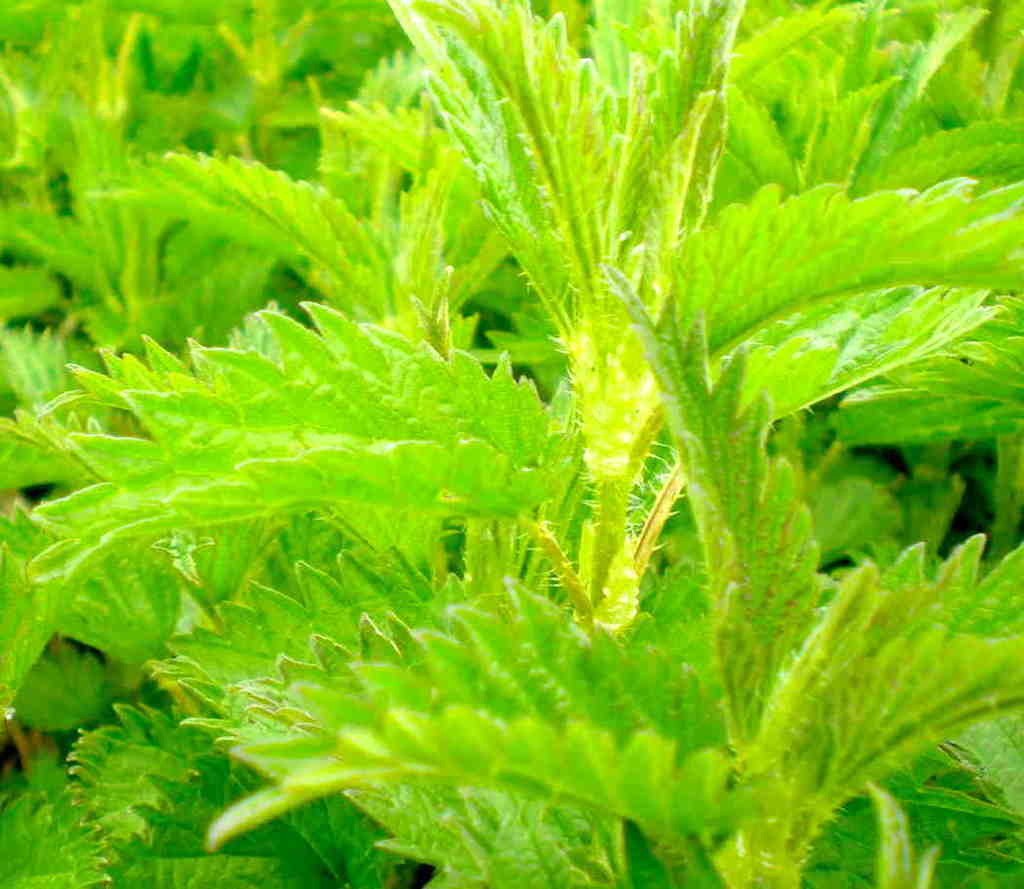 Where it Grows - The plant itself…

The Relaxed Soul on “The Ultimate Expression of Love”

The love of man and woman is called infatuation.

Friends love one another with great attachment.…

The Wheel of the Year, Celebrating Life and Nature, An Eight Part Series PART I SAMHAIN 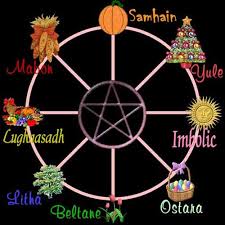 It is now the season of Hallows, Halloween, All Souls Day, there are many names for it but my favorite is an arcane Welsh word, Samhain (pronounced sow-win). It means “to grow quiet” and that, in fact is what this season is all about.…

Nature: The Missing Step In Our Spirituality?

There are many ideas that we hold as true within the new-age movement which developing an ability to connect with Nature might help us with. For instance, the more we can listen to Nature, the more we will realize that She has a mirror like quality that can reflect the predominant energy of the whole. The more we can realize these reflective qualities (both positive and…

Vinpocetine a Powerful Supplement for Every Aspect of Health

All Natural - Vinpocetine is a natural product made from the periwinkle flower which is very common throughout the world. … 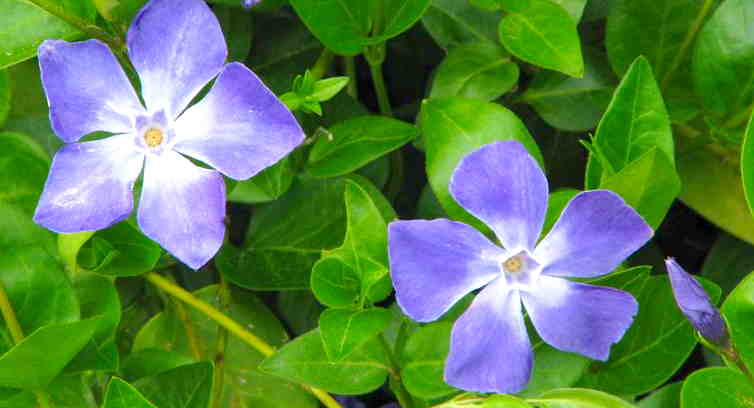 The Relaxed Soul on “The Home of God”

As of late the Divine Particles of the ONE are being noticed around the world.

They are coalescing into the physical realm in order to remind people that they are not alone.

They have come to this plane to bring peace… and protect…

Do you know of any better teacher than Mother Nature? Nature is the best open book of wisdom. We learn every day how she does so much without doing, without rushing to accomplish anything, or claiming any credit for her incredible creativity. She is our Mother and we are her children. She teaches us with so much patience from within and without!

We all run from one teacher to another, but Mother Nature really teaches us all that we need to know in order…

THE STATE OF VOID

THE STATE OF VOID

What is this state of void all about ? Ever wondered ? It happens when we become empty. When there is no sense of past nor any thought of future; you are just simply ‘empty’. It’s like a glass without water, no movement, no ripples, no waves, no thunders just  ‘eerie stillness’.

What precedes this state of void or simply put, what causes one to be in this state of  ‘vacuum’? A lot of factors can trigger such a sense of ‘nothingness’.…

Sometimes the urge for connection and closeness is so intense and deeply rooted that we may unconsciously do anything to feel connected.  We may socialize with friends who are not in our best interest. We may allow people to literally “suck” our energy so that we feel liked and loved.