Looking Back to Focus Forward

“Always do your best. What you plant now, you will harvest later.” ~Og Mandino

When you walk sedately into your twilight years, you don’t want to carry along any sense of regret.  I recommend going there now and asking yourself what you’d love to cherish when you arrive there years from now. And then come back to today with a determination to make sure you accomplish all you want, so that your twilight years or your retirement…

What is the Divine Feminine?

What is the Divine Feminine?

This question cannot be answered directly as if the Divine Feminine were simply a piece of information. But neither can it be answered with allusions to personal experiences and ‘intuitions’ backed up by the unassailable but unconvincing ‘if you haven’t experienced it then you can’t understand’. Presented here, in a series of 4 propositions, is what I have learned from the Priory of Sion about the Divine Feminine. These propositions…

Do Animals Have Souls? 733 words

In 2005, a young Ethiopian girl was abducted and severely beaten by a band of men trying forcing her into a marriage. In what some called a miraculous intervention, they were chased by three lions who came to her rescue and who continued to stand guard over her until she was discovered by authorities and returned to her family. According to the Associated Press, wildlife officer Stuart Williams attributed the girl’s rescue to her crying: “A young girl whimpering could be mistaken for the…

The Currency of Affluence

Throughout history, humans have strived for affluence, most often by accumulating money or wealth. Currency has been referred to as medium of exchange like gold, bank notes, or other physical things that people place value on. Today much of our currency is experienced as a digital movement going back and forth with no intrinsic value. The currency of affluence can also be perceived as a current of income-ing energy moving through us, such as a current of incoming affluence coming…

3 Ways to protect our Aura on an Airplane

3 Ways to protect our Aura on an Airplane

In today’s modern era of travel, adventure and exploration, public transportation is has become a necessity. Whether we are traveling for work or pleasure, the experience can leave us feeling drained. We may struggle dealing with the various situations that arise and the energy that attaches itself to it. This is especially relevant if we are an empath. An empath is a person who can literally…

We all have little ego. It’s that negative self-talk that tries to tell us that we are not good enough. That little voice deep inside that makes a point to remind us of the last time we tried something it didn’t work out. Little ego can create paralyzing fear. It can stop us in our tracks and prevent us from believing in ourselves for fear of failing. If we embark on a new…

Many believe that developing one’s intuition – or getting information from a professional psychic – will ensure that they will “know” whatever they need to know, when they need to know it. There is a false sense of “all will be well once I know the answer” kind of security. This is not only unrealistic; it is a set up for disappointment and can distract you from the deeper gifts available from intuitive insights.

Our intuitive senses are… well, senses. And, given that they are…

Spiritual Living 101 - Something Greater Than Ourselves

"A Healthy Outside Starts from the Inside."-Robert Urich

People from around the world have discussed and philosophized for thousands of years on their connection to something greater than themselves, Gods, the universe, reincarnation, something unseen or "felt," or more than "meets the eye" for this concrete, busy street, tall building, smart phone in hand world we inhabit.

Through our life experiences, we build and form the… 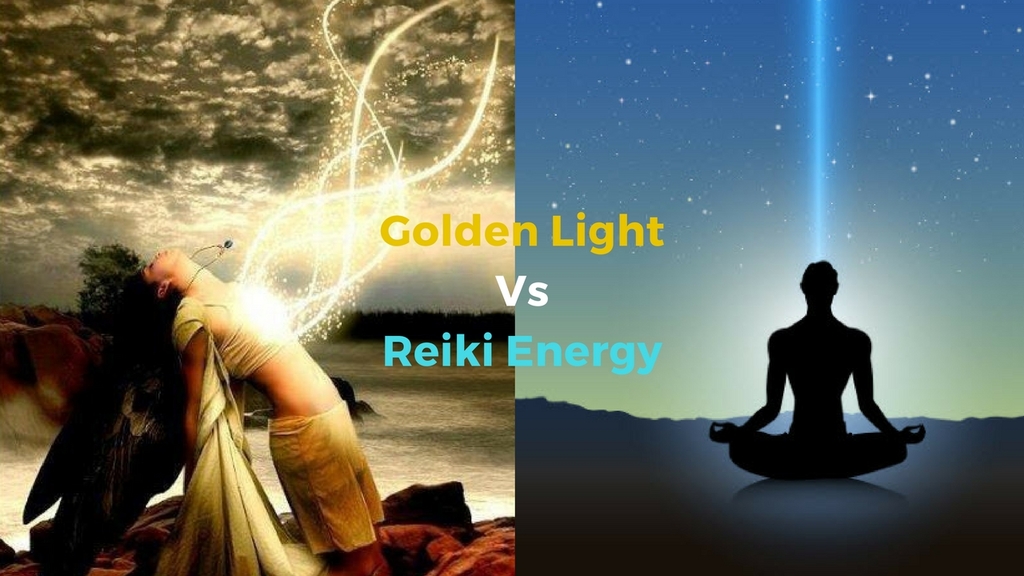 The golden ray is a superhighway for golden source light energy to carry the light codes of the divine plan throughout the universe.

The golden ray births the pure love of the Creator into the universe through our heart centers, giving us the power (and responsibility!) to manifest all that is for our highest good and the highest good of all.

The only way we can…

12 Ways to Bring Peace into Your Days

We often feel that peace is something outside of ourselves that we can only feel while on vacation or when surrounded by monks at a monastery. The only sustainable peace in our modern world is the kind that we create within ourselves, daily. What follows are 12 tools that can help with this:

1. Meditate- Meditation is a great tool for shutting out worry and distractions By focusing on a mantra or the breath you can return to a state of inner peace and hear the still voice of your…

Throughout the first years of life we are not tought what love is, we are shown, through association and example from others what love is (or their perception of love). We are shown very early in life that love is associated with an external existence, and shared between those we are close with (our family and friends).

In most cases this external display of love is associated with relationships between human beings, and that there is a protocol or set of rules with which it follows.…

The literal definition of a pilgrim is a traveler who goes on a journey to a holy place, but in spiritual terms it’s a person who walks the sacred inner path to the Divine.
Being a spiritual pilgrim isn’t an easy road to walk. The road has many obstacles and challenges to overcome and there are very few resting places along the way. The obstacles on the road are not always a sign to take a different route; they can be tests of endurance or courage, taking a person to the edge of their…

The Power of OM

If a tree falls in the forest, and there’s no one there to hear it fall, does it make a sound?  This question, historically posed to puzzle fledgling philosophy students, doesn’t take into account that sound is the primordial energy of the universe, existing before the evolution of physical life. Scientists now explain that after the big bang creation of the universe, sound not only preceded life but enabled it.    According to space.com, “The early universe rang with the sound of countless… 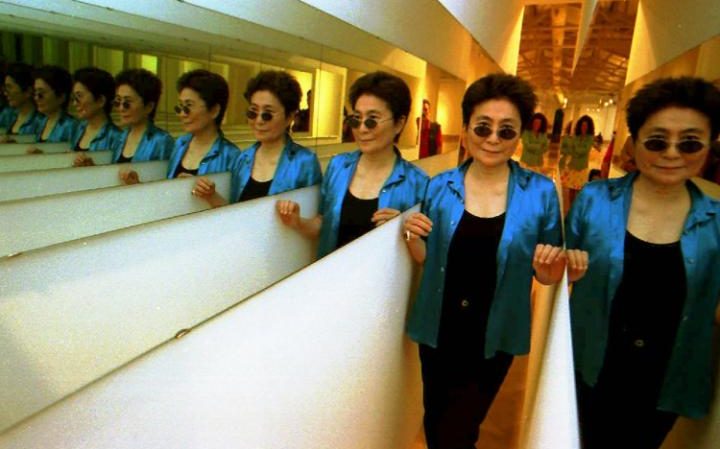 In another dimension, we existed where the popular “beginner books” featured a family of friendly bears who taught children about morality and life lessons. They were titled, The Berenstein Bears. In another, we saw news where Nelson Mandela the tireless apartheid activist passed away during his incarceration in Africa. We may have also…

Providing people the benefit of the doubt is an important part of living compassionately, spiritually, and mindfully, yet those of us who actively provide this often find ourselves tricked, lied to, and taken advantage of. Discovering a way to balance this compassion with our own self-preservation is important.

If we are taken advantage of time and time again, we are almost certainly going to feel our…

Gratitude is an Attitude

GRATITUDE IS AN ATTITUDE!

Everyone is talking about the new attitude of gratitude and that is very cool.

For if you practice gratitude, the universe will pour down its multitude of blessings and everything is in harmony. Adding a quick "Thanks, Love" while flying out the kitchen door for a…

Realizing ourselves as God.

"I am God, you are God, we are God. "
As many of us have closed or are near closing a rough and or difficult phase in our lives ,we are reminded, indeed how magnificent we are! As God we are a birth less,eternal expression of love. We are as life, the truth of the ever changing and eternally expansion of love.

The Law of Cause and Effect

The Law of Cause and Effect by Diane Wing, M.A. ©all rights reserved

Living in accordance with and understanding of Universal Law allows you to enter into a flow with the Divine Energy.   Recognizing which Law is active in the current circumstance gives the ability to determine the best course of action in relation to that Law.  The Universal Law of Cause and Effect as referenced in the Kybalion states, "Every Cause has…

The Law of Rhythm

The Law of Rhythm by Diane Wing, M.A., © all rights reserved

Universal Law allows us to experience a deeper connection with the Divine and to become part of its very nature.  The Law of Rhythm is one that creates acceptance of timing, that is, everything happens in its own time.  Our impatience with Universal timing gives a tendency to force things to happen sooner than they are supposed to.  Recognizing…