BE the Authentic YOU

BE the Authentic YOU When you get up to begin each day,
who are YOU would you say?

Does it change like the wind
or which people you happen to be with?

Who are you in the middle of the day,
and what do you eat versus what you say?

Who are you…
Continue

You Inspired Me Today! You are always in my prayers! Love & Endless Joyful Adventures

This will probably be the most challenging to find a use for - but if I know you humanity healers ... you will already have something in mind.

Looking for your suggestions. More to come!

How do you use that plastic grass?

1. It can make great packing

Don't throw away those egg shells after you've enjoyed your breakfast! They have a
multitude of uses still left in them.

You don't have to use expensive, harsh, toxic chemicals to clean your drains
anymore. Egg shells are excellent for this job, without any harshness to your
hands, sink or drains. Just crush the shells as fine as you can and let them sit


in the sink drain basket. Each time the…
Continue

What to DO with all that Easter "Stuff?" 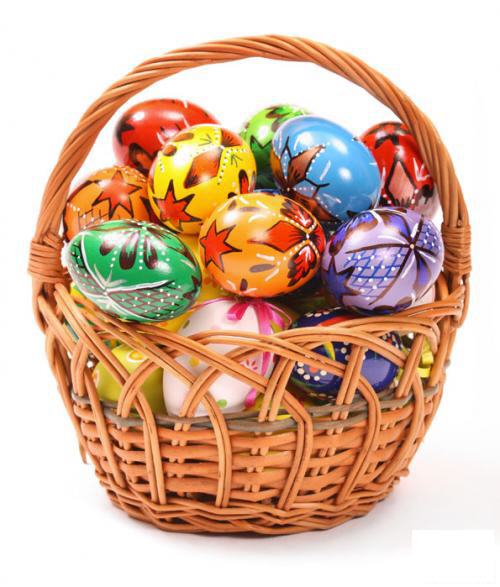 Recycling Your Easter Trash -to- Treasure


It's that time of year again - and whether you celebrate Easter in the traditional "commercialized" way or just know friends & neighbors who do look at all the left over materials (aka --> garbage!) that is left. I hate to admit it, but when my children were younger I did the same things.…
Continue

It's Christine Arylo here, the woman on a mission to transform all of our inner mean girls into inner superheroines... and today I am sending you some self-love super power via email!

Every 40-days since the beginning of the year I have embarked on a new self-love practice. Today marks the beginning of Self-Love Practice #3: My Body is My Temple... and I'd love for you to join me.

You don't have to buy anything, or…
Continue

Come join us! I will be one of many performers. Spread the word to others who may have interest in attending this worldwide event:

Overview of our the "world citizens gathering of 1,000,000" on the eve of the G8/G20 in Toronto and also some newspaper article links and the confirmed sponsors.

The event called the EARTHSHIP SUMMIT and its music component IMAGINE: 2 Days of Love & Music, The Spirit of the Woodstock Nation Returns is being…
Continue

It is our vision to unite one and all in a celebration of love and compassion. We honor each May 1st as a symbolic day of unconditional love and call upon all people and all nations to gather together in the wisdom of peace and love. Global Love Day is the universal recognition of our innate oneness through love. When we come from this limitless love we naturally and easily embrace ourselves and our fellow humanity. Opening our heart, we allow unconditional love to be our… Continue

The first time I watched this video I was immediately drawn to it and the music that was seamlessly incorporated, I was sure there was a deeper message that needs exploration. Have you been there? Have you ever felt numb and wondered how you got there? This was a very powerful combination for me and I think you will enjoy the entire watch.

Join us on Thursdays at 6:00 MST for our free one-hour teleconference
calls where we discuss energy healing techniques and information
presented in the Inner G Classes.

March 13, 2010 was a day of deep self exploration - although most days are full of inner truths and soul searching, this one held something a little different. At least for me it did!

I took 75 minutes and attended an online class :: Inner Mean Girl Reform School! Those minutes were precious and spent with thousands of other women who have a really "mean"…
Continue Have you ever been stumped for a choice of what color you might want to wear to an important interview
or event? Have you ever wondered if there was a way of choosing color
for your clothing to make it match the ‘vibration of the day” so can be
much luckier? You can actually do this using numerology!…
Continue

This month we decided to look at healing from a new perspective - where it actually begins. In the beginning there was man and he was without sickness. The bible says sickness came as a result of sin and as I know understand it - being hurtful, abusive, angry, hostile, negative could be considered an act of war and sin against Humanity – the humanity that lives within you. There is much evidence to suggest that our thoughts and emotional state of being are…
Continue

Submit Your Photography for a Special San Francisco/I.M.O.W Exhibit

Humanity’s Team is a spiritual movement whose purpose is to communicate and implement the belief that we are all one, one with God and one with life, in a shared global state of being, so that the behavior of humanity may shift to reflect this understanding.

Dubbed “a civil rights movement for the soul,” the movement has over 35,000 adherents from more than 90 countries on six continents.