12 Things You Should Avoid While Travelling in China

The Western world has been fascinated by China for centuries. After centuries of isolation, China has represented a mystery for many travelers, and in many aspects, Chinese civilization is still an enigma for foreigners.
The uniqueness of Chinese culture is one of the most attractive things about China, but this also means that foreign travelers who are not acquainted with Chinese culture, have a lot to learn about Chinese customs before traveling to China.
In this article, we will examine the things you should avoid while traveling in China in order to have best possible experience of Chinese culture.

In China, you should always refer to people by their surname (or family name) which always comes first. This is especially true for strangers. Calling people by their personal names might be interpreted as disrespectful. Only close family members and an intimate circle of friends may refer to a Chinese by his/her personal name. 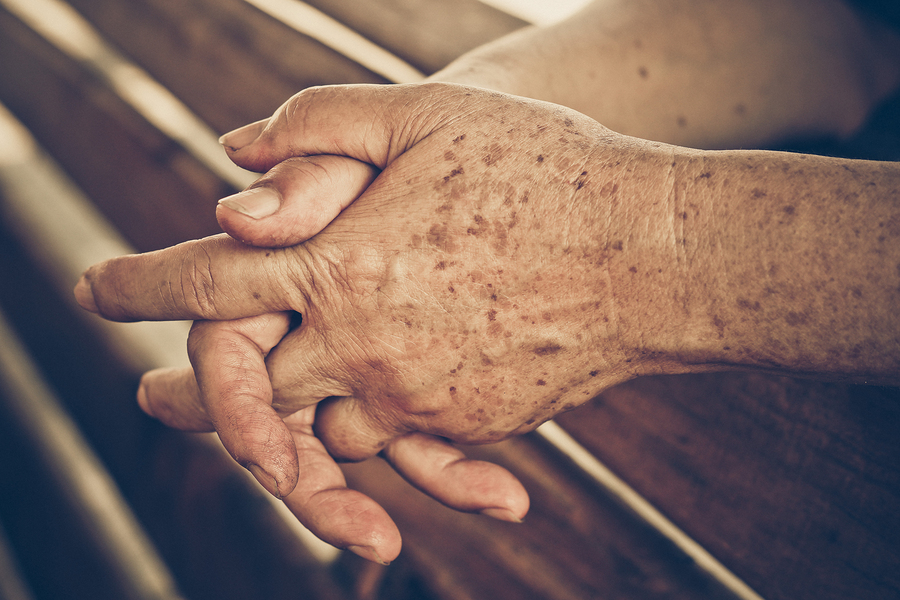 The elderly are respected and have a special place in Chinese culture. When you are in a place full of people or visiting a Chinese family, for example, always address the oldest person before all others. The elderly should always be treated with special respect. Moreover, people who are older than you should also be treated politely.

Remove Your Shoes While Visiting Temples

Although customs can greatly vary across China, it is usually expected to remove your shoes while visiting temples of family homes.

Some topics represent a taboo in Chinese culture and are generally best avoided. One of such things is talk about death, which is considered uncomfortable.
Similarly, you should also avoid talking about hottest political issues, such as China/Japan relations of CCP (Chinese Communist Party). Of course, this will depend on the individual or the group you found yourself in, but generally, this is best avoided. 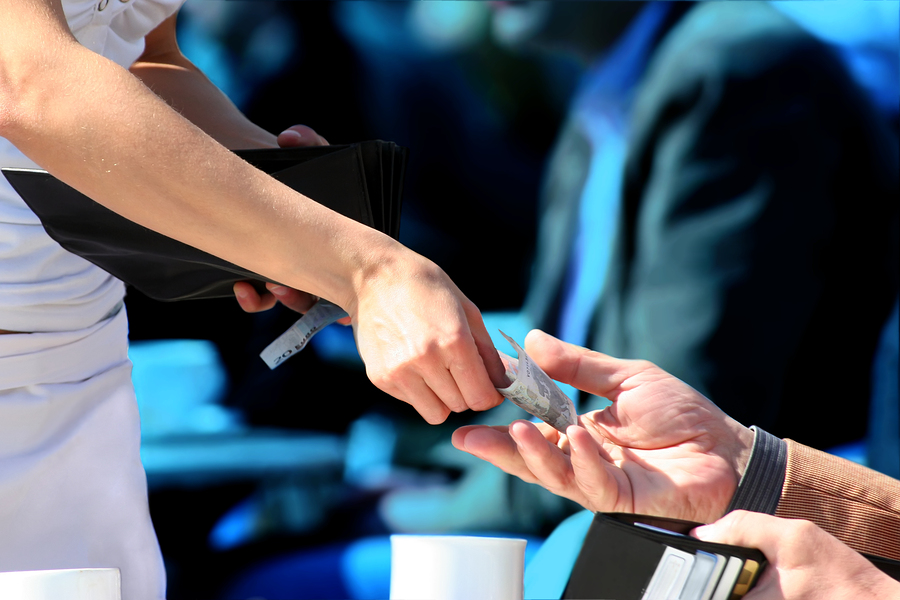 When you are in a restaurant, hotel or some other public place with your Chinese friends, expect the host to pay the bill. This is considered appropriate. Likewise, when you are the host, you should always fight to pay the bill, despite protests.

Tips are not common in China, and sometimes, they might be considered outright rude. Keep in mind that this is especially true in tourist related business, such as hotels, motels, restaurants, etc.

Refuse Gifts At Least Once

It is expected that gifts should always be refused first time they’re offered. Chinese culture highly values modesty and humility, so it is considered polite and modest to refuse gifts offered to you. Most times, you should refuse gifts offered more than once.
This rule also applies to thanks and compliments.

When offering gifts, or food or drink, expect it to be refused a couple of times, but you should also repeat the offer.

Chinese table manners, especially the ones regarding chopsticks, can sometimes be complicated to outsiders, but you only need to remember few basic tips.
Never stick your chopsticks upfront in your food, it is considered rude, and also bad luck, as this is associated with death and funerals.
Also, avoid licking your chopsticks. 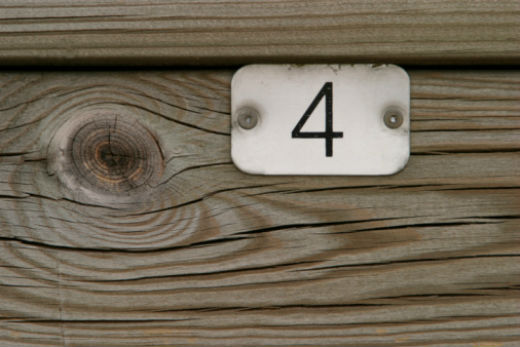 It is also important to remember never to give items in pairs of four. Four is an unlucky number in Chinese culture, since ‘four’ and ‘death’ are pronounced the same way in Chinese (Si).
On the contrary, number eight is linked with wealth and prosperity, so remember this when giving gifts to Chinese.
When giving or receiving a gift, do it using both hands.

Whether you are going to meet business partners or simply dine with a Chinese family or friends, remember to bring gifts. In Chinese culture, gifts are often exchanged, as a token of friendship and mutual respect.

Rick Riddle is a successful blogger and content manager at SmartPaperHelp whose articles aim to help readers with entrepreneurship, career, motivation, digital marketing and self-development. Connect with Rick on twitter and LinkedIn.

Hi, Rick - thank you for your piece, which encourages good cultural relations. With more people traveling and doing business in China, it is important to know positive ways to communicate and exchange. However, the title of the article sounds a little harsh and negative, considering it is trying to promote a healthy and positive experience. Would you mind revisiting it and presenting it in a way that would intrigue the reader to want to know more? Message me once your new title is in place and I will review it again ~ Blessings!

Astrology Shows Transformations Are Coming in 2020