Learning magic is easy, because all of us are already magicians – all we need to do is to open ourselves to the magic which is in front of our eyes all the time. Developing your psychic vision (and all psychic development) is just a matter of paying attention to the little things which are going on all around you. To recondition the way you see the world, you first have to decondition it. You reverse your social conditioning by letting your eyes see what they really are seeing: 2 images.

Take a photograph of a person’s face. I find it easiest to use a full or three-quarter face photograph in which the face is between 1½ and 2½ inches high; but you can use a magnifying glass with snapshots. You can also use a real, live person’s face, but you’d better explain what you’re doing first or they’ll think you’re nuts (once you’ve explained then they’ll know you’re nuts).

Keeping the images split, give your attention first to one, then to the other of the two images. You will begin to notice that the two images are not the same – that the general appearance of the image, and even the expression on the subject’s face, is different on the left and right sides.

The difference between the two images does a have a visual basis, but it’s more a matter of feeling than of sensory input. The image which is clearer or larger is also usually the one that feels the most alive and human, but not always. For example, in the photo of Joseph Stalin, The left side is fuzzier, shadier, less defined: he seems vaguely amused. The left side is more human – you could probably talk to this fellow. On the other hand, the right side is sharper, more dominant and harsh. On the right he looks truly evil and scary – you wouldn’t want to face this guy if you could avoid it, much less cross him. 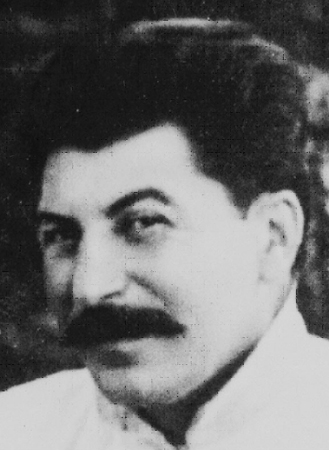 In the photo of Gertrude Stein, the left side seems flat, two-dimensional, stand-offish. The left looks severe and masculine; also sadder and more tired – it’s her predominant side. The right side seems wiser, more amused or ironic about life; also more kindly, motherly, feminine. On the right she is looking directly at the camera, but on the left she’s gazing abstractedly past it. 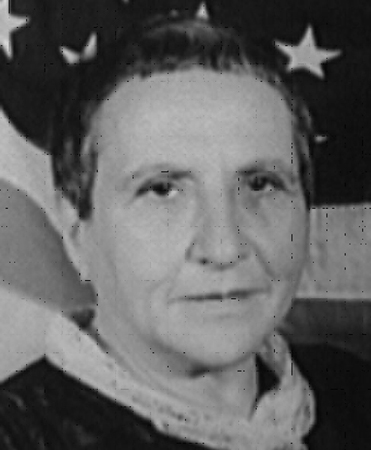 The Mona Lisa’s famous enigmatic smile can be deconstructed with this technique: on the left she has a beatific, abstracted, far-away expression – as if she were immersed in otherworldly concerns. She seems sad and wise, and a bit older, on the left. On her right side she is warmer, has more energy and sparkle, is more humorous and knowing (like a strumpet tipping a potential customer a wink). 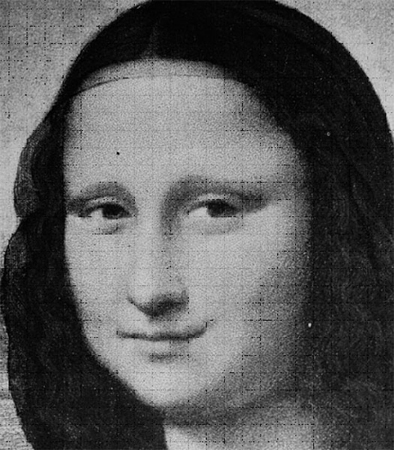 One final point: unless it is absolutely necessary (e.g. for a passport or driver’s license), it’s best not to permit yourself to be photographed or videoed. As this exercise shows, the subject of a photograph leaves a little piece of him or herself in that photo; and it’s a good rule of thumb in life not to strew pieces of yourself here and there purposelessly.

How to Heal Yourself From Depression When No One Else Can

The Mystical Spiritual Mission of Animals