Do You Have FOMO? Part 1 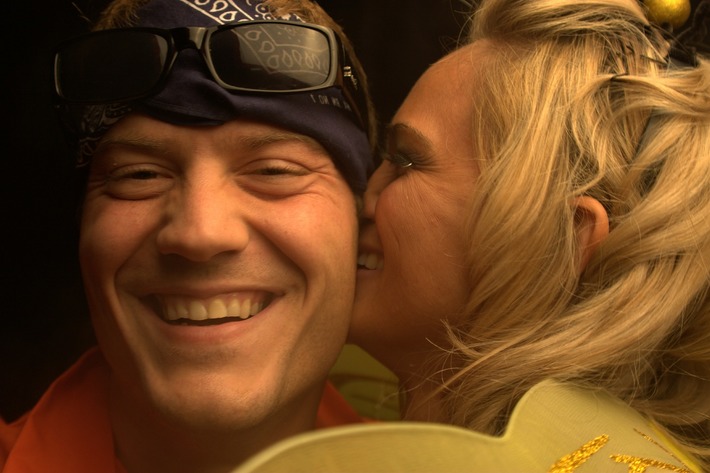 Charlie: I’ve known my friend David for over twenty years, and we’ve always gotten along well. That’s due to the fact that we share a lot of common interests and values. Lately, though, David has developed a habit that has been driving me slightly crazy. Whenever I suggest that we do something together, his response almost always is to tell me that he’ll let me know later.

Well, “later” turned out to be the day before the deadline, and even then, I was the one who had to initiate contact to remind him that I was still waiting to hear from him. Inevitably, David would apologize and provide explanations as to why he hadn’t contacted me sooner. He would usually tell me that he would love to accept my invitation but “something came up and I won’t be able to join you”.

After a series of situations like this, the pattern was becoming a problem for me; not just because David was inconveniencing me by not informing me sooner of his plans, but also because I felt disrespected by his inconsiderate treatment. Despite his profuse apologies, his behavior didn’t change.

Being willing to have the crucial conversation

After expressing my feelings to David, we had a good talk where he told me that I’m not the first person to have this problem with his desire to avoid making agreements in order to “keep my options open in case something better shows up.”

While I appreciated David’s honesty, I felt some resentment about being held as just another ‘option’ on David’s dance card. We’ve been friends for a long time, and I thought I deserved a higher place on his list of priorities. In the course of our conversation it became clear to me that David didn’t just want to keep his options open, he felt that he needed to; and that if he didn’t, he might risk losing out on a potentially life-changing experience.

David had a severe case of FOMO (Fear of Missing Out). FOMO is an increasingly common condition plaguing a growing portion of the population. Large numbers of people either over-commit and fail to fulfill many of their commitments or choose to avoid agreements as much as possible. The basis for their actions (or inactions) is motivated by a fear that in making an agreement they are losing the chance to engage in other experiences that could result in greater personal gratification. A commonly felt sentiment of people who have FOMO is, “I like to keep my options open.”

They are discerning about the circumstances in which they break agreements. They are less willing to break them with those in a position of authority in their lives, such as a supervisor, or someone representing the legal system, than to an acquaintance or subordinate at work. They attempt to excuse their behavior by explaining it as being driven by forces beyond their control. It is often the case that they actually have priorities that they held as being more important than the commitment that they fail to keep.

FOMO frequently provokes restlessness generated by competitive thoughts that others are experiencing more pleasure and success. It can also be a response to a conscious or unconscious fear of aging and/or dying. Unless the underlying concerns that drive this desire to compulsively accumulate as many experiences as possible is addressed, FOMO behavior will continue to diminish the well-being in one’s relationships and life in general.

There is a saying that you can’t ever get enough of what you really don’t need. Accumulating experiences and being possessed by the feelings of stress that are amplified by the need to avoid missing out cannot relieve the anxiety that drives FOMO. Checking electronic devices for text messages, voice mails, and emails continually throughout the day creates a preoccupation that doesn’t quench the thirst for the need for more, it amplifies it.

Perhaps the biggest problem with FOMO is that a relentless preoccupation with activity and novelty makes it impossible for us to be fully present. True fulfillment requires both presence and engagement. Like the sign in the casino says: “You must be present to win!”

If rushing from pillar to post trying to fill your life up with activities doesn’t enhance the quality of life, rather it diminishes it. What’s the alternative? The next blog will offer ten steps that you can take that can free you from the corrosive effects of FOMO once and for all.

Abstract: FOMO is defined and there is a small story illustrating the price that is paid by the one who suffers from it and how it impacts those around them when the tendency is not reigned in. The reader is encouraged to take a frank look asked themselves to see if FOMO is playing a part in their life and if so, what it is costing them.

What's Stopping You from Making That Change?

Personal Growth: How to Become Successful in All Areas of Your Life

Importance of The Planets in Your Astral Map