The expanding Universe and the so-called Dark Matter have a profound effect on our lives, thoughts, mindsets and our day-to-day experience.

Have you noticed how quickly things happen in the world compared to the past? How fast everything around us changes: the speeding development of science, human thought, the political, economic and social changes?

Such changes used to take decades or centuries before, and now we can observe a whole spectrum of them in just one lifetime.

When you pay attention to your own thoughts, you may also notice how fast what you wish for, or are afraid of – may take place in your life.

You might find it interesting to know that it is all due to the expansion of the Universe and the continuous growth of Dark Energy.

Thus far, the expansion of the Universe, and the fact that we see the galaxies moving away from us, has been puzzling astronomers, who have been making increasingly accurate measurements of two important cosmological patterns: the rate at which the Universe expands, and the average density of Matter in the Universe.

Since then, more than 5000 papers were written and many of those have dealt with Dark Energy. In physical cosmology and astronomy that name describes an unknown form of Energy, believed to permeate all of space and tending to accelerate the expansion of the Universe. It isn’t very dense, and it doesn’t seem to be subject to gravity, unlike Matter. Dark Energy makes up 68% of universal density, filling the otherwise empty space.

What scientists have perceived as Dark Energy – many ancient philosophies, or belief systems, have described as Spirit – as opposed to Matter. Some of those philosophies have named the interaction between Matter and Spirit (Dark Energy) as the “Breathing Universe.”

Now here is something to think about:

During the cycle of the expanding Universe, there is increasingly more space (more Dark Energy, or Spirit), in relation to Matter.

That means that all that is non-material “travels” faster, easier – as if gliding quickly through water or air.

We live in the most interesting times:

We have a chance to affect the “reality” we live in, in a truly profound way, beneficial for all of us. The Universe – thanks to its accelerating expansion – is on our side.

We already know that our thoughts are energy. Our thoughts behave exactly the same as our actions – in the huge Energy field that everything belongs to: from human cells to planets, stars and galaxies.

•Everything we know and can think of behaves according to the 8 Universal Laws for Energy. From Einstein, Tesla, Quantum Physics and ancient mystics, philosophers and belief systems – we know that everything is Energy. Science continues to research our origins, and physics discovers more and more about how the whole “system” works.

•When we send out a thought, it behaves like other energy waves, vibrating with a particular frequency – either higher or lower. And that depends on what kind of intention lies behind our thought. It has been observed by researchers that the higher the frequency of vibrations, the higher the impact they have on everything else.

The higher the vibration of our thoughts, the faster and more profoundly we create our reality – the experiences of our life.

That phenomenon has not only been observed in quantum field theory but also, interestingly, by many philosophers, mystics and belief systems, for thousands of years.

It has been observed that expanded consciousness, altruism, unconditional Love – the so-called “higher virtues”, being of the higher frequency and falling into the category of Gamma brainwaves – have the biggest power, changing our reality in a blink of an eye.

What we think and do is the blueprint for what we receive and who we become.

It is up to us how we are going to use that knowledge.

If we want to change our reality, we need to change the blueprint of our thoughts. And it isn’t difficult at all:

•Begin by observing the people and events appearing in your life. Notice the true human kindness residing beneath their imperfections. Deep down, we all want the same: a peaceful, happy and fulfilled life.

•Look for the harmony in all events. Start perceiving everything and everyone as a part of one huge energy field, where all of us are connected – just like drops in the ocean. We are all having our individual experiences, at the same time being a part of a huge community – the symbolic ocean, where all of us are interconnected. In that sense – we are never alone.

Whether we are conscious of that or not, we belong to the world in the same way, as the world belongs to us. It is up to us how we are going to use that knowledge.

Reflect on the following:

Every human being on this planet, each plant, and each animal, every single living creature – is absolutely unique.

It is important to realize and acknowledge our own uniqueness, and the fact that we all are entitled to living a happy life. Yes, we can decide our own fate and contribute to the lives of others. 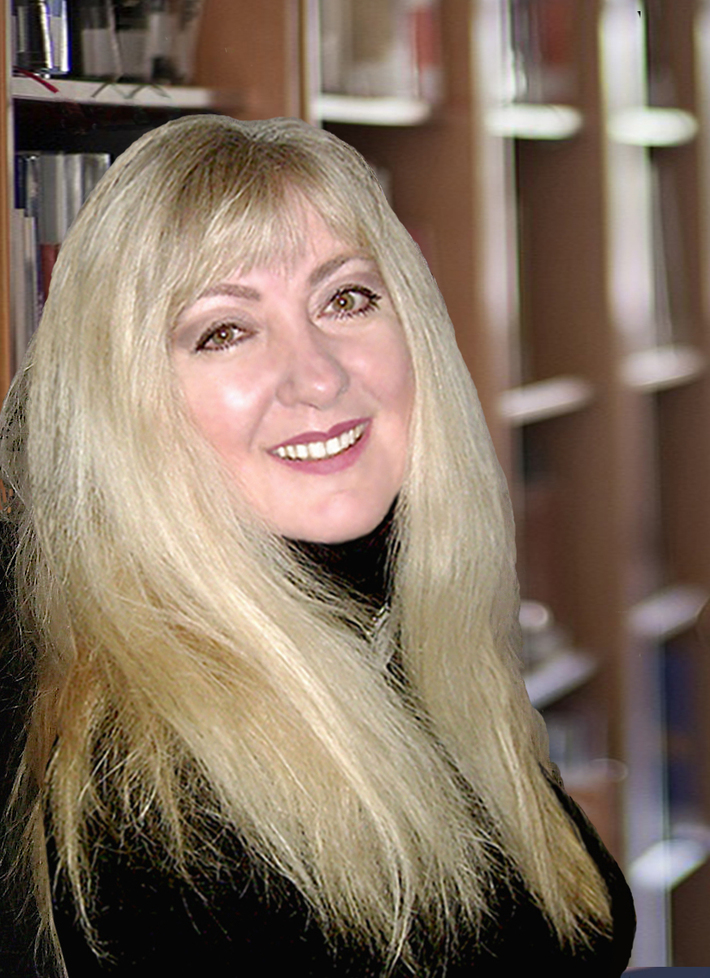 About the author: Johanna Kern is a transformational teacher, filmmaker and multiple award-winning author of “365 (+1) Affirmations to Create A Great Life”, “Secrets of Love for Everyone”, “Master and the Green-Eyed Hope”, etc. She practices and shares the Master Teachings of HOPE, helping people to find their own power and progress in all areas of life. Her story received international attention, winning praise by readers in North America and Europe, and endorsement by three world-renowned experts: Stanley Krippner, Ph.D., Jerry Solfvin, Ph.D., and Brian Van der Horst.

Thank you Omtimes! Sending you  tons of good energy! <3

The Spiritual Law of Engaging In Relationship , No One Talks About

My First Teacher and Practices

8 Signs You Are Ready to Become a Professional Tarot Reader