This is does not necessary preclude peace ,spiritual greatness. He was great -He is great -& His greatness will remain as an signing example for the generation to come .

That is why in one of publication it has been mentioned for Baba s' Auras ' by giving the example one of greatest scientist Dr Frank Baronowski from usa .

The similar example has been indicated for Australian devotee who took baba s' photo & while returning the photo turned into Lord Krishna .
Such cases should be adored as the grace for the devotees & not to be placed & to be reduced in the line of ''MIRACLE''.
During his life time he may his devotees by offering surprise materilise by creating from Zero to their liking Photos or Idols .In this articles certain grace of baba s' picture get reflected in this article & readers will also view white ashes (Vibhuti) on the Baba s' front page picture of the magazine Sanathan Sarathi .
The main end of this publication is how the spiritual soul after leaving his final departure take care of their devotees .

It will not be out of placed that such spiritual powerful grace may be with early the few such divine master & not to be included in all saints & seers & Masters on this line .As spiritual divine masters we remain only on finger tips 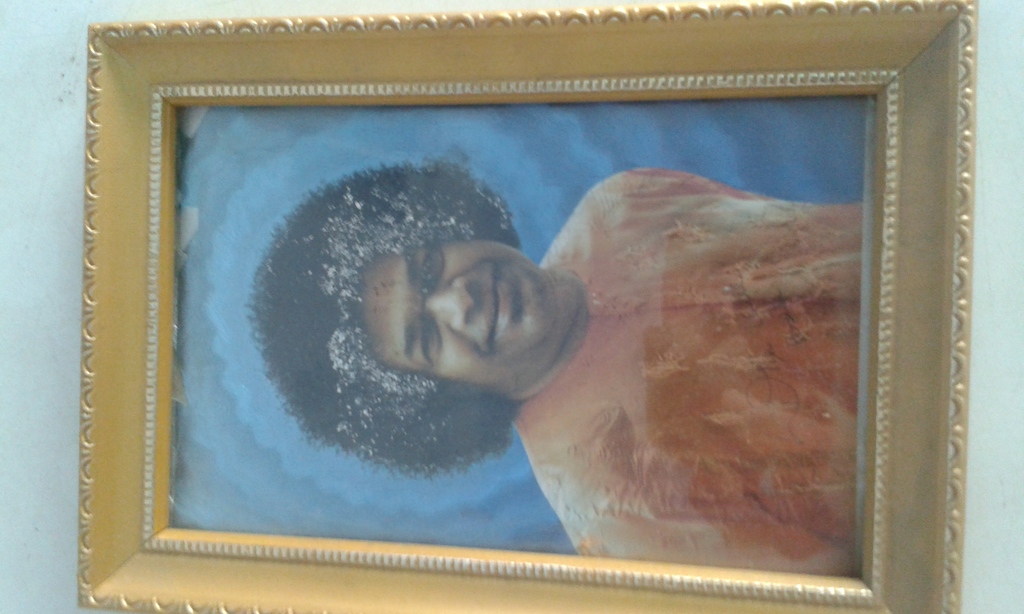 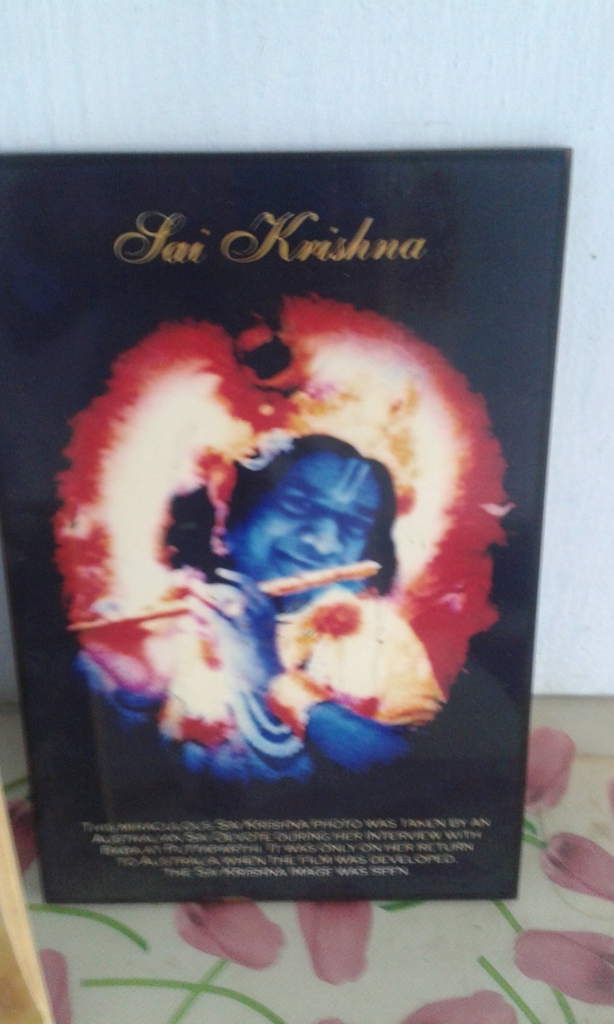 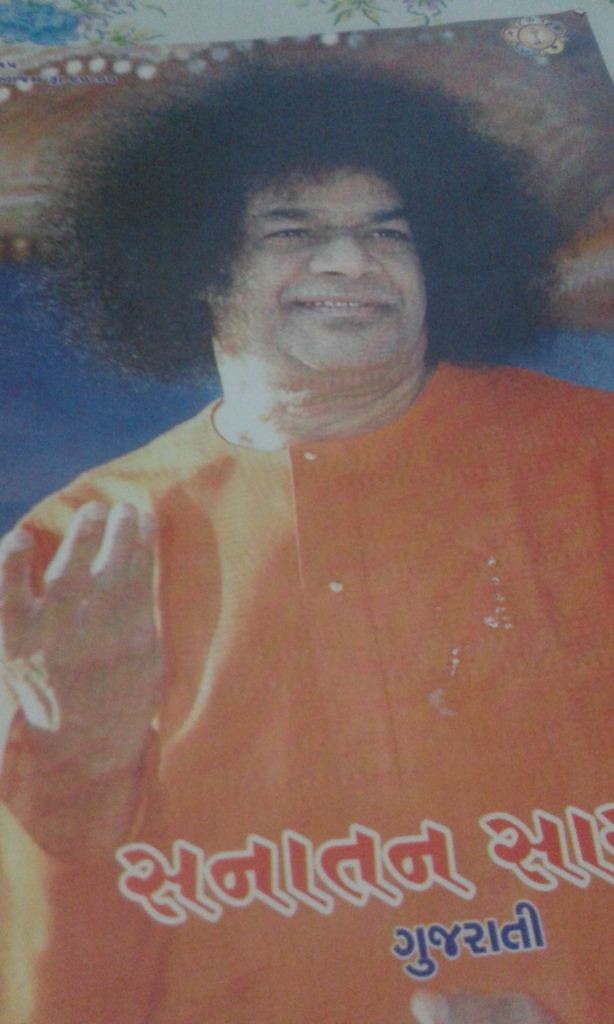 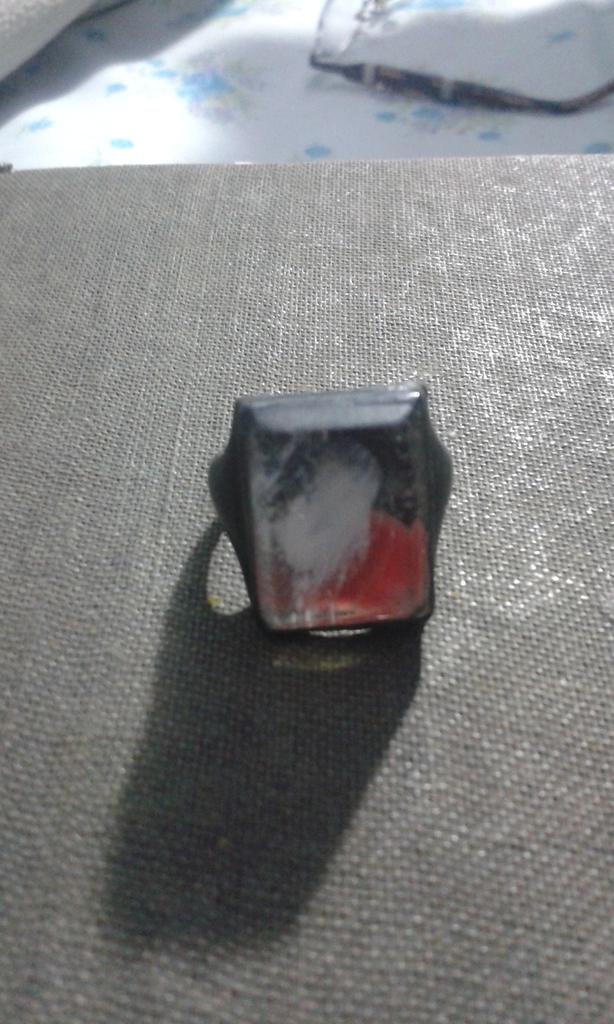