The Phantom Light at the Casablanca Inn in St. Augustine Florida

Built in 1914 the Casablanca Inn was a hub for rum runners. The woman who owned the inn was in love with one of them but she also kept the Feds close to her as well so she could warn her lover.

She told the Feds how she deplored alcohol and wanted to aid them and for them to wire ahead and she would prepare their accommodations. They loved the idea and paid her handsomely for her help.

As soon as she received word they were on their way she would do onto the rooftop and swing a lantern back and forth warning the rum runners to sail passed.

The rum runners paid her well for her warnings and you could say she was working both angels.

Ships in the harbor today report seeing the ghostly lantern. 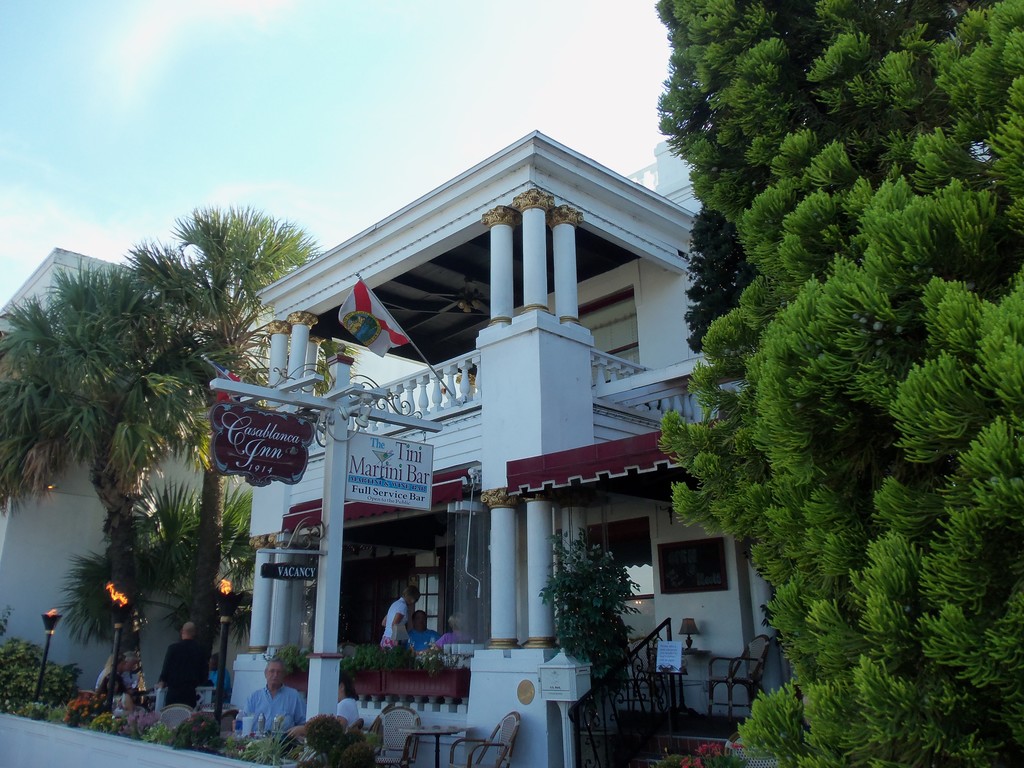 My name is Regina, I'm the new Metaphysics Editor at OM Times. Thank you for submitting this article on paranormal activity. At the moment, it doesn't quite fit our submission criteria:

Please feel free to revise and resubmit, and let me know if you have any questions.

For the Love of Humanity

The interface of art and psychology, where healing begins

Embracing The Corruption Within