When Meditation Is Too Intense 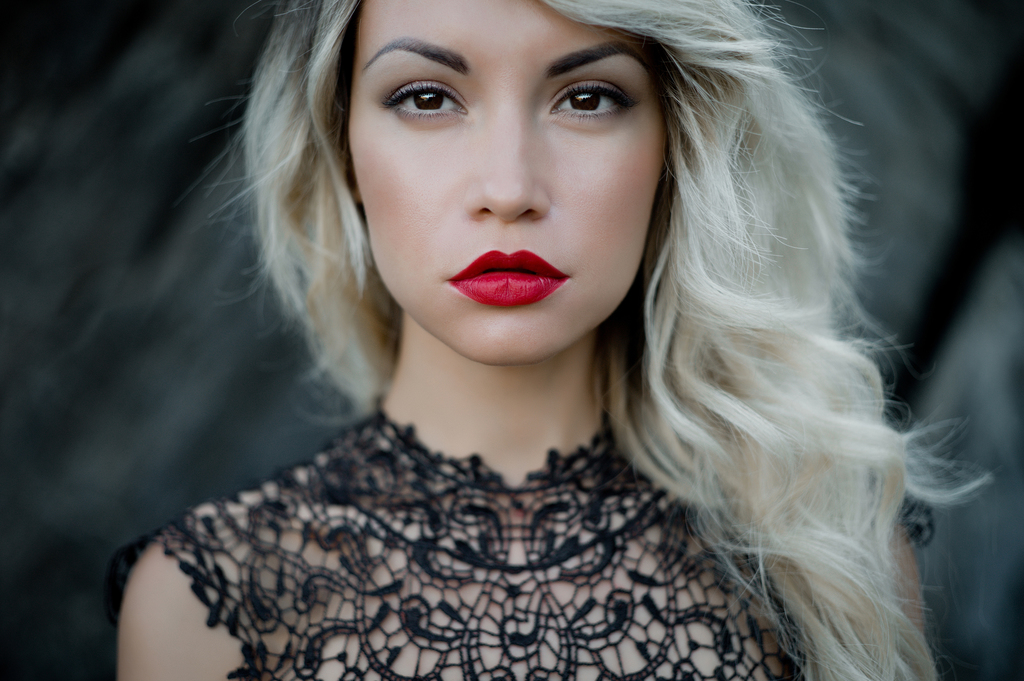 Have you ever gone to a conference or attended a group meditation only to feel like it was all a little much? Like the spiritual factor was a little too deep, too intense, and you needed to get out of there as fast as you could? Have you ever felt anxious, or queasy in meditation? Or like you entered unfamiliar territory that scared the living daylights out of you? If you haven’t experienced this feeling ever, great! If it works for you it works for you. But if it doesn’t, that’s fine too. Sometimes meditation can be too intense.

Meditation is an act of being close to God. The very idea of it is that if we sit in stillness we can experience Him in a way we forget about in our ordinary lives. Whether that’s through a chakra cleansing, an out of body experience, a brief moment to sit in silence, or merely counting breaths, there’s a reason people enjoy meditation—whatever they’re doing or however they’re doing it, they’re experiencing God, and that can feel amazing, or even peaceful.

For others, however, the experience can be a little intense. Through meditation humans have the opportunity to “enter into the mystery of God,” and that is something that’s long been associated with dangerous territory.

To the ancient Israelites, coming too close to God was almost certainly a death sentence. Only the high priest was allowed into the “Holy of Holies” the innermost sanctum of the temple in which it was said that God resided. Even then, he could only enter once a year, and with several safety measures in place. The priest was expected to wear bells on his feet and to be attached to a rope so that were he to lose consciousness, he could be pulled back out to safety again.

In giving birth, mothers walked perilously close to realm of life and death. Many women died in childbirth, as did many of their children (a result, it was thought, of having stepped too far into the realm of God). For those that didn’t, who made it back to their humanity safely, they would need to spend time recovering from their near death experience. (Because daughters themselves would one day give birth, and in so doing enter into the mystery of life and death, women needed far more time to purify after the birth of a daughter).

Still today, many find the act of meditation to be much too intense. Even scary, or dangerous. As Frederica Mathewes-Green says in her book, Mary as the Early Christians Knew Her, “It’s like leaning over the edge of a canyon and feeling the wind whip by. Any illusions about your significance are wiped away; you realize how puny and inconsequential you are. And yet the beauty is so intoxicating that you only crave more.”

For this reason, meditation isn’t for everyone. As a priest once mentioned in his lecture on the topic, “God created us as humans to protect us from the spiritual world.” In his mind, the ethereal world that exists outside the realm of humanity contains both good spirits and bad. Humans, he said, were never meant to deal with that. Humans were designed because God lovingly wanted to spare them from the trials of the spiritual world.