The AstroSage for August 2010!

The Astro-Sage
Looking at the Climate for August 2010...

“All attraction is increased by the approach of the attracting body. We never find ourselves so desirous to finish as in the latter part of our work, or so impatient of delay as when we know that delay cannot be long. This unseasonable…

Marty Has You Covered for August!!!

Moods - Shall We Keep Them Going?

There's been a lot said about moods and I know you both hear and use the word "mood" in your everyday life both at home and at work. "Isn't Miss Thing in a foul mood today? My child is in some kind of tickled pink mood. Who rained on his parade today? Don't bother me. I'm…

Tonight with the Sun in Leo~
Chris & Chris will be chatting it up and taking calls from listeners...
Check it out!!!!
http://www.blogtalkradio.com/onefeatherjournalradio…

The Tale of 3 Dentists


If asked to give a definition of humility, what would you say? Well, most of us would reply it is being humble. Of course, that brings up the next question, what is the state of being humble? Many people were raised to believe in order to be humble one was required to be meek, submissive and be willing to be of a lower rank or station perhaps to go so far as to be unworthy of certain conditions or even love. However, there is more to the definition of being humble than this. The need to be… Continue

The Demons of the Egoic Mind

Doesn’t everyone desire happiness, joy, bliss, and peace? Then why are so many people stuck in unhealthy or unfulfilling jobs and relationships? Traditionally, we’ve been told that to achieve happiness, we should use our minds to figure out what would make us happy and then work hard to achieve our goal. The problem is that even the sharpest, most clever mind is limited in its ability to create opportunities and see possibilities. Without guidance from the heart, we’re merely playing notes on a… Continue

5 Intuitions About Love and Sex You Shouldn’t Ignore

When we're looking for love (or under its intoxicating influence), we often miss seeing extraordinary signs and messages that pop up in our daily life to give us clues as to whether we're on the right track. However, if you can slow down enough to recognize and listen to your intuitive intelligence, it can reveal truth, warn you of danger, or help you understand people and relationship situations in new ways.

From my book, Emotional Freedom,… Continue

Tonight on blogtalk radio, the Tom Hilgardner interview/discussion show! Join host Chris/Onefeather and Tom for an hour and a half of engaging discussion about awakening to a greater life experience.

Tom is an emerging lifecoach and spiritual facilitator who's touching the lives of numerous people in a positive and supportive way... check him out and see if you resonate with his message of personal empowerment and building… Continue

We all have taken classes in the past. During the class, we or our classmates may have asked a question that had no answer, but the question itself caught your attention and caused you to seek answers on your own. On the other hand, perhaps you have attended a class where eloquent questions and detailed answers were provided, but they really did not do anything to raise your curiosity.


In the context of… 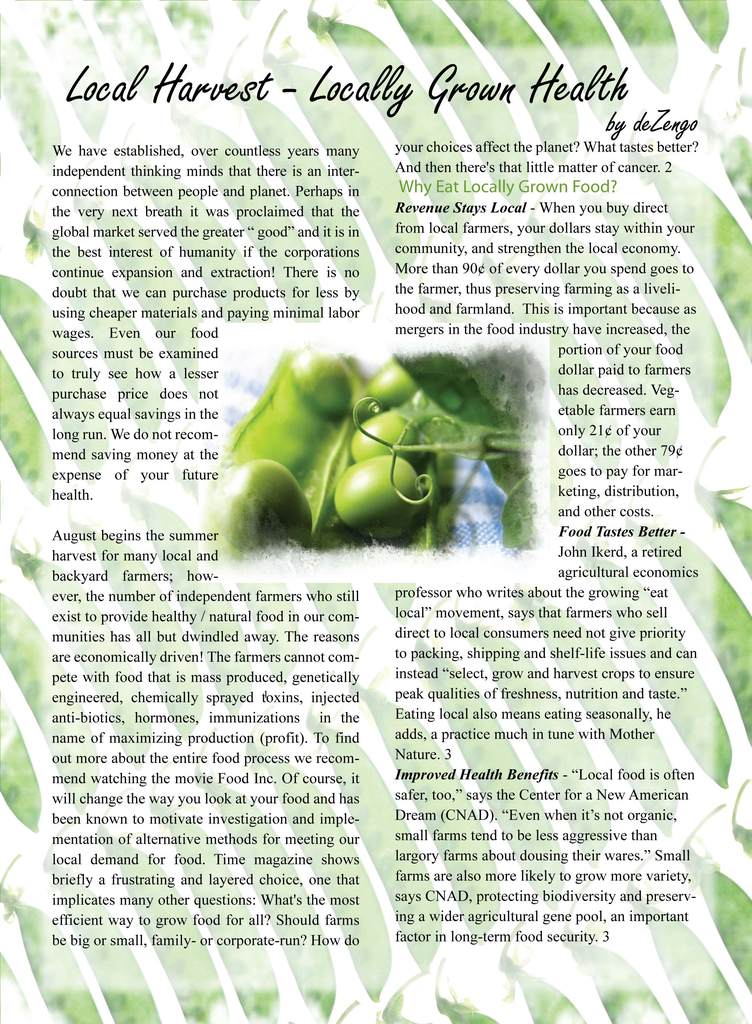 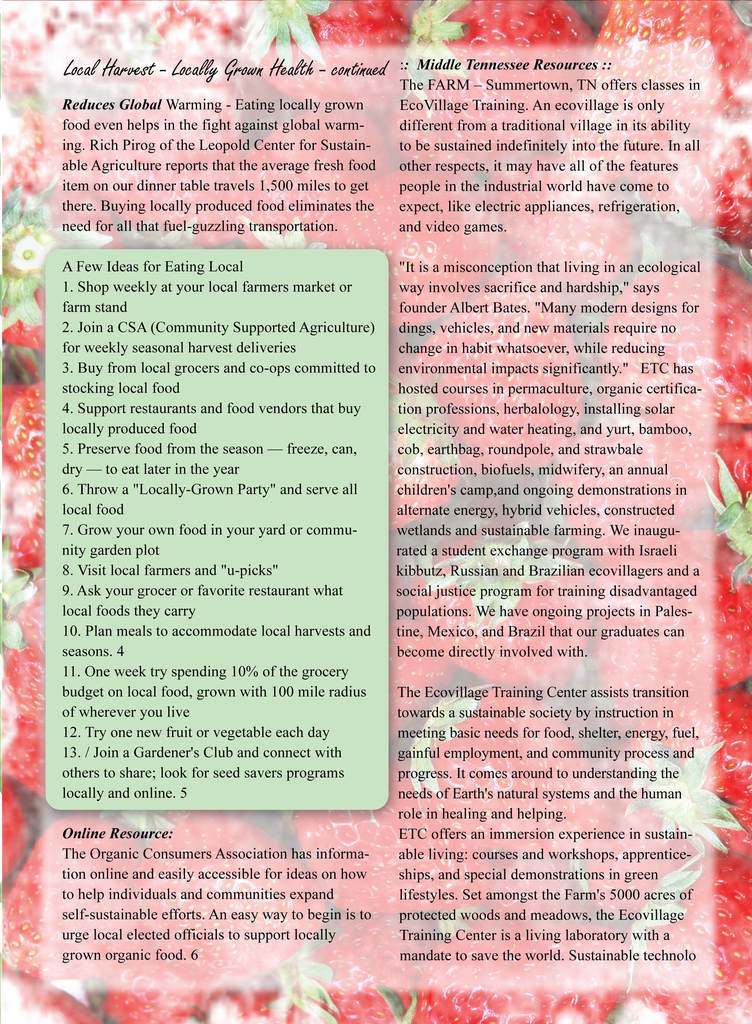 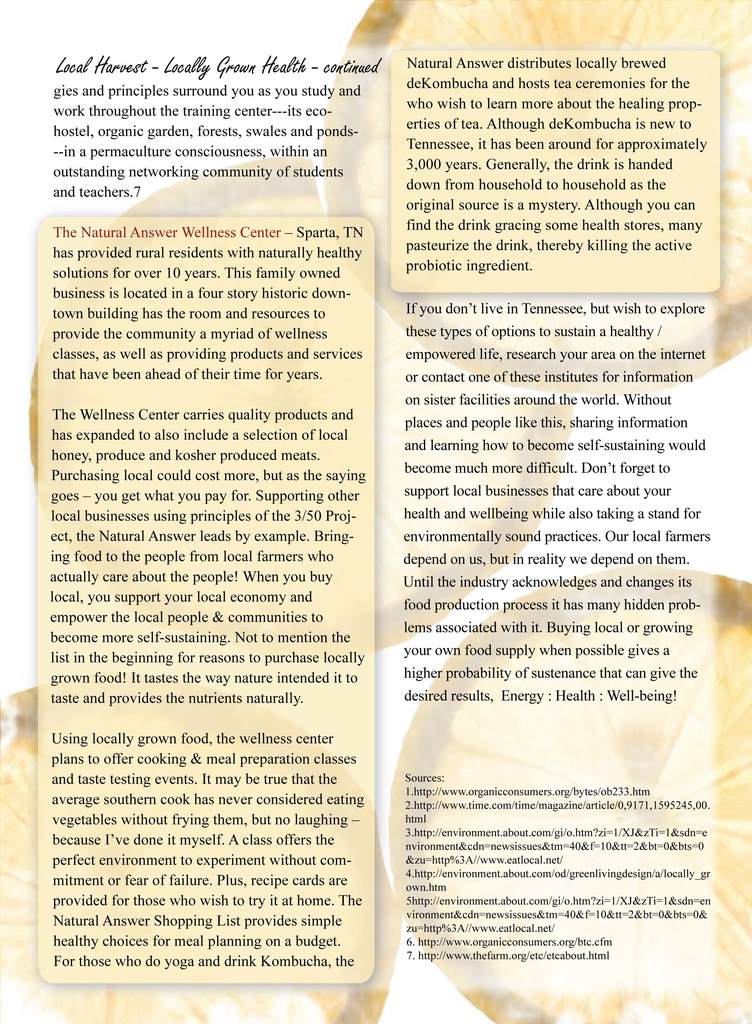 TONIGHT!!! 9PM Eastern... Yaddayaddayadda... you figure out where you are and adjust the time factor...

Join Chris/Onefeather and the ever-so-gifted Meditation Vibration Lady for an hour of insights and shares! Julie…

Tonight on blogtalk Radio~ Sol Satori... your chance to have questions about your astrological chart answered!
8PM Eastern, 7PM Central, 6PM Mt and ^PM Pacific!
Be there or be square!

Think of a time when you were first dating someone you eventually went on to spend some life path time with. Ahhh remember the heady days of the romantic stage, fondly known as the honeymoon period. He/she could do no wrong, you noticed every little detail about the way they walked, talked and dressed and you positively brimmed over with pride and lust and maybe a sprinkling of early love! Your body was feeding you with love hormones and everything was just rosy in nest…

In my work as a counselor I have found that anyone over the age of 18 is quite likely to be carrying some amount or degree of regret; regret for what he or she did do or what he or she did not do. Occasionally that regret takes the form of all too heavy guilt. But be it regret or guilt it is still just another version of fear. We fear that because we were not “perfect” in some past action, we are always in danger of repeating some aspect of our own imperfection.

Being the Best You By Becoming a Beginner Again

"I didn't see it then, but it turned out that getting fired from Apple was the best thing that could have ever happened to me. The heaviness of being successful was replaced by the lightness of being
a beginner again, less sure about everything. It freed me to enter one of…


The spiritually minded certainly understand the components of true forgiveness. The unconditional love it requires and the concept that time makes everything easier to process with integrity and grace. We understand that it is easy to say we can forgive and much harder to do but we know that once you let go of the hurt and the fear, it undoubtedly lifts a great weight off the core of your…