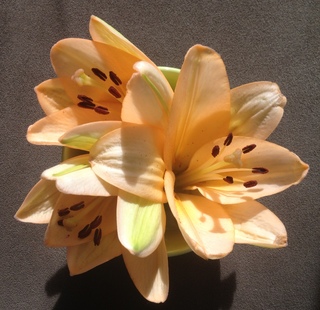 What would it be like if you had a recorder and would have recorded all the thoughts you had about your life for day or two? Would you want to play those recordings to a child? To a plant? To your pet?

For the majority of us I hope the answer is no! Do we realize what we put in our subconscious? Do you ever wonder why we become depressed and nothing is enjoyable? Where is your focus on? It is surprising what we repeat and say to ourselves knowing the impact on quality of our… 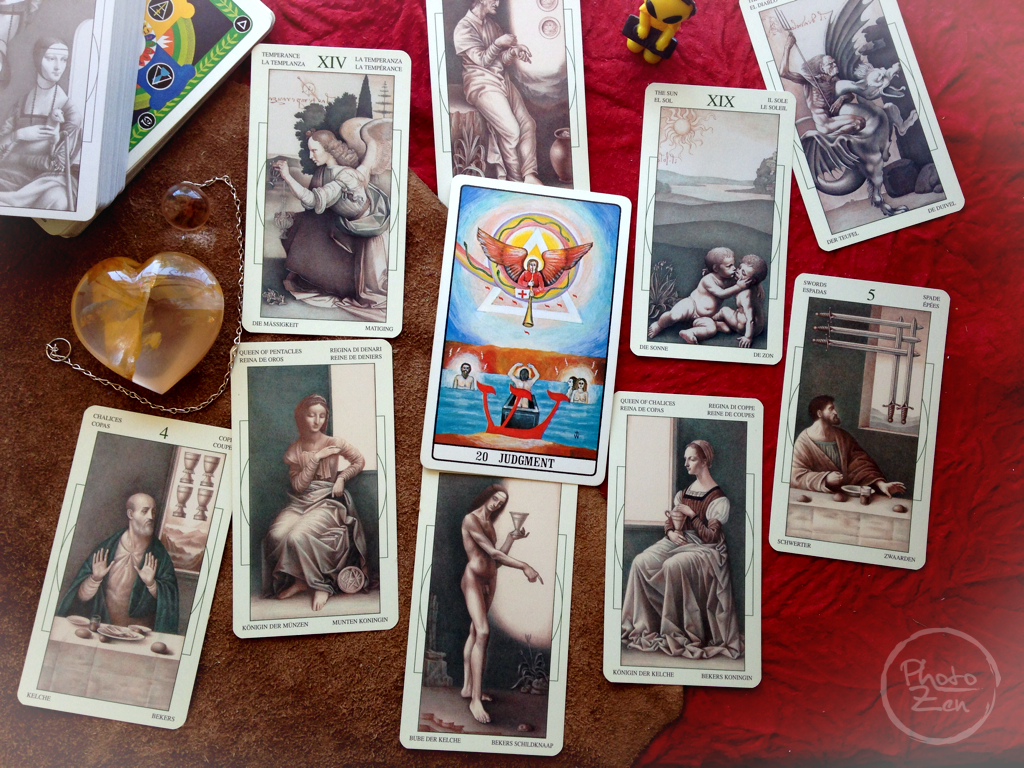 Relationships come into play; there is a true friendship on the way…

Relationships come into play; there is a true friendship on the way…

being born that brings about truth.

Truth will come to the surface no matter what anyone…

General Reading on the Last Weekend of August and start of next week.

This is my video reading for the end of August, and fun to explain the energy of the here and now, and how we can prepare for the upcoming week. Enjoy. :)

Feel free to play around this weekend, but start to dig deeper as the work week starts, remember you chose to be here and only you can create the changes you need to get where you think you want to…

The Relaxed Soul on “We Play Our Part”

At a theater play everyone plays a part…

Some play the part of the hero…

Some play the part of the villain…

Some characters do terrible…

“How to Break Free of the Fast Food Habit”

“Fast Food is a Monster that Ruins Lives…

I know lots of…

The Relaxed Soul on “Be at Peace with the Heavens”

We are ending the time of Kali Yuga where fear controls everything.

We are about to enter Dwapara Yuga

where Love and Spirituality are most important.…

“30 Health Benefits of Wood Betony - Great for Stress and Headaches”

Where it Grows - Wood Betony or Stachys officinalis which is part of the mint family  grows in Europe, China, Asia, India, and even in the US. It loves grassy plains and this herb has beautiful…

Old Souls and Ayahuasca: Checkpoints on the path to enlightenment

I believe in old souls. Heck, I might be one. To me, an old soul has emotional and spiritual maturity. That maturity is less about exposure to spiritual teaching or even to spiritual practice. They seem to have self awareness and intuition. They reflect deeply on the nature of reality.Sometimes all that shows up in someone under 30. I've known a few.

Interacting with an old soul feels intense. An old soul often feels the yearning of consciousness wishing to express and experience… Continue

Summer is waning and thoughts of a cooler fall season tease us. How do you cope with hot temperatures into middle to late September? Here are a few herbalist favorites:

Robin Williams’s death is a viral shock wave spreading around the globe. The day the sheriff made the announcement, my brain heard his name and rejected it. Hearing the strange words, “Robin Williams has died” registered as foreign and I couldn’t absorb them. I told myself on a gut level, “I don’t live in a world where Robin Williams doesn’t exist” to avoid feeling the sudden pain…

The Relaxed Soul on “Ego, Truth, and Love”

The Universe of God…

Can and will exist without the particle of man.

But the particle of man cannot exist without the Universe of God.…

“Here is a healthy mixture I make for my own use...

that you will love.”

Take a coffee grinder and put in equal amounts of brown flaxseeds, chia seeds, and quinoa seeds, and a teaspoon of cinnamon… then grind the mixture very…

1. Let go. At the end of the day all that really natters is a mind at peace.
2. The only time we're powerless is when we act like a victim.
3. Let forgiveness dissolve anger. Take a "Higher Path" to a higher consciousness.
4. Physical pain is real. Suffering is optional.
5. God is for us even in our darkest hour. We couldn't outrun God's…
Continue

“Here is one of my favorite soup

recipes that only takes 30 minutes,

this soups is thick, creamy, and hearty…

and so simple to make… plus…

Top Ways to Spiritualize Your Wedding

A Year with Anthony De Mello