We love the dream of a perfect white Christmas, the perfectly decorated tree, the perfect presents,
the perfect Christmas turkey dinner, the laughter and joy of having our family
gather, but typically it’s one of the most stressful times of the year. The
expense of buying gifts, the pressure of last minute shopping and the
heightened…

The Lepufology Project is the story of Jack Babbitt, regarded as…

Each year, when my birthday rolls around again, it serves as a reminder of what I've learned over the past twelve months and how sharing these simple ideas with you is my way of paying it forward. I love Being the Change and I encourage you to Be the Change in your life as well. Here's a little Alphabet of Instructions
to assist… Continue 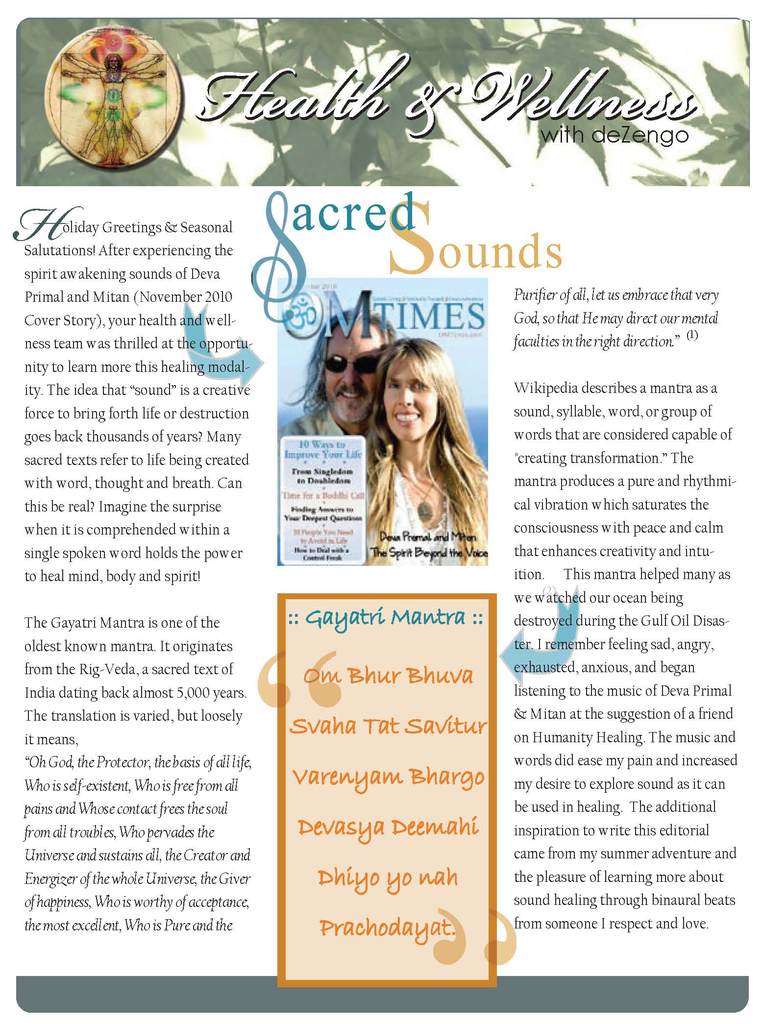 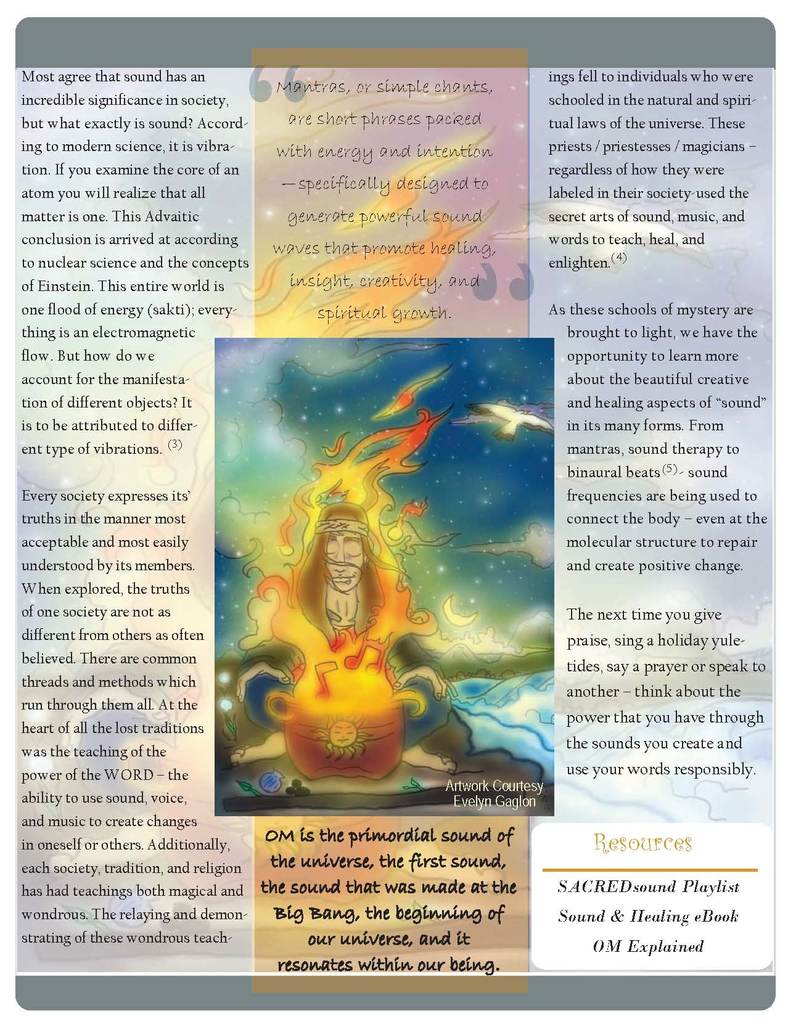 ("The Sea of Ice" aka "Polar Sea," aka "The Wreck of Hope" by Caspar David Friedrich)

« The Dam » is a 22-minute long suite in 8 movements that uses the metaphor of water flowing from source to ocean to illustrate the process that we affectionately refer to as life.

Discovering our Courage by Judi A. Lynch

"I learned that courage was not the absence of fear, but the triumph over it" ~ Mandela

Finding courage in the grips of fear! Why is it that some people turn and run away and some people charge head on even though they are truly fearful? It is said that admitting our deepest fear is a sure way to test the depths of our courage. That if we face what we are most afraid of, we will find that we are just like the Cowardly Lion in The Wizard of Oz. It was always there, we just…

(Detail from "The hares and frogs" by Wenzel Hollar)

The Lepufology Project is the story of Jack Babbitt, regarded as one of the world’s most trustworthy investigators of the…

("Maitreya the Conqueror" by Nicholas Roerich)

I read the The Tibetan Book of the Dead twice. I started with a French…

« Creeper » is an allegory wherein destructive mental processes are compared to creeping plants. The piece depicts four stages of a confrontation between creeper and host : introduction, growth,…

The Lepufology Project is the story of Jack Babbitt, regarded as one of the world’s most trustworthy investigators of the paranormal, whose unfaltering curiosity for the mysterious leads on an international chase seeking bizarre rabbits…

As we are fast approaching the celebration of Christmas (the birth of the Christ Consciousness) and Hanukkah (the re-dedication of the temple), the perennial question always surfaces: What gifts should we give to our family, friends and co-workers this year? We also are reminded of those who are less fortunate than us, and want to reach out to those who are in…


Desire is the key to motivation, but it's determination and commitment to an unrelenting pursuit of your goal - a…

« Between Worlds » is a composition that started as a song entitled « Requiem » which was written in response to the deaths of my father and maternal grandmother, both…

Into The Ashram (revisited - with poetry)

« Into The Ashram » is the first chapter of the « Entering The Stream » trilogy, which also comprises « The Chrome Lake » and « Leaving The Ashram. »


The composition is intended to…

A Conscious Union - The Ultimate Relationship

In the past year I have endlessly blogged and chatted to radio hosts about the intricacies of intimate relationships from communication styles to self observation, with unending awe as I explore the certain mysteries of love and how it affects us all. There are heaps of experts and books out there written by amazing people way more qualified than me about the psychology and technical workings of relationships, but it is my calling to offer you help in this wonderland of life, so it got me…

A message to all members of
Humanity Healing & OM Times Magazine


We start with our community and then we work outward.

This request is from the Health & Wellness Editor(s) of OMTimes…

Most likely we have raised shields, our means of protection as a child, which we may still be using for our protection. These shields are limiting beliefs that we have internalized based on our experiences and from our parents and society.


At first you may say that this is not true for you and you do not have any shields up. In general, it is easier to see these shields (or other means of protection) in other people.…

The Lepufology Project is the story of Jack Babbitt, regarded as one of the world’s most trustworthy investigators of the paranormal, whose unfaltering curiosity for the mysterious leads on an…

8 Tips On Having A Happy And Healthy Relationship